One of the fastest growing technology, blockchain is hugely utilized by various sectors. Even after the downward and bearish crypto market, a majority of financial institutes have shown optimistic views about the cryptocurrencies, which is the most prominent result of blockchain technology. However, a member of the Governing Council of the European Central Bank (ECB) has expressed his doubts regarding cryptos.

Ardo Hansson, European Central Bank policymaker has stated at a conference in Riga, Latvia that Cryptocurrencies will probably die as a “complete load of nonsense.” Hansson, also the Estonian central-bank governor believes that the bubble of cryptocurrency has already started to fall down. He said, “The bubble has already started to collapse and maybe we should just see how far this collapse goes, and what is left when we’ve reached a new kind of equilibrium.” He considered this crypto economy as a ‘fairy-tale story.’

After making a bit negative remarks on crypto, Hansson strongly pointed out the requirement to focus on the investor-protection factor. He also expressed concerns about the use of digital assets in illegal activities. Looking at the expansion of links between virtual assets and the regulated financial sector, he hinted to the possible issues of Financial-stability. 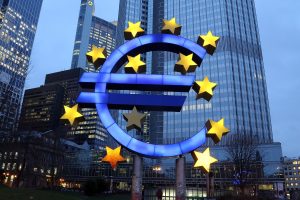 Previously, the President of the European Central Bank, Mario Draghi had criticized the establishment of an Estonian national cryptocurrency, Estcoin. According to the President, no member state can introduce its own currency and that the currency of the eurozone is the euro. Notably, the ECB policymaker Hansson backed the criticism from the President.

In the country, the nation’s police provided around 500 licenses to crypto-currency exchange firms during a year. Plus, more than 440 licenses were given to the wallet service offering companies. Also, a Blockchain researching site, CryptoSlate puts Estonia on No. 1 position on the list of most crypto-friendly nations. Moreover, Estonia has recently experienced a massive money scandal amounting $235 billion.

Noting the different stance of the European Commission Vice-President Valdis Dombrovskis, who said that the European Union would work on the development of crypto asset classification and regulatory mapping, in September. According to Dombrovskis, crypto is here to stay. And despite recent turbulence, it will continue to grow. 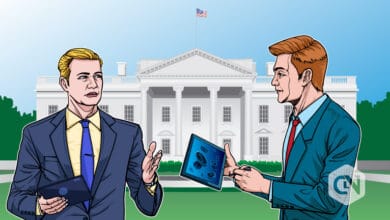 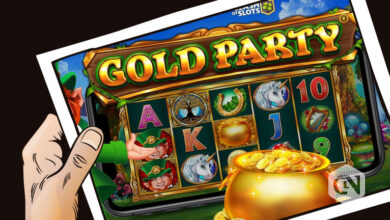