Leading blockchain firm hailing from Europe providing a revolutionary decentralized interface, Elrond has proudly announced the launch of Maiar, the highly-anticipated wallet and global payments solution for blockchain users. The blockchain aims to provide a secure, private, and economical channel for the execution of transactions worldwide. The CEO of Elrond, Beniamin Mincu, released an official Twitter post, stating:

Insane day for the Elrond team and community!

More than 80k new users have registered during the last 8 hours.

According to the report, Maiar will work on the powerful internet-scale blockchain channel of Elrond to streamline payment channels for users. The blockchain manages 100,000 transactions per second, making it a hot shot decentralized solution in the industry.

The creation of the Maiar wallet will reconstruct how people deal with assets, money, and value transfers. The solution will strive to give stiff competition to popular payment apps like Revolut, PayPal, and Google Pay.

The spearhead of Elrond, Beniamin Mincu, is confident that Maiar will ease the payment settlement mechanisms with its unmatched blockchain experience. The wallet will facilitate the quick money transfer to people across countries.

The wallet’s interface will be as simple as sending direct messages to phone contacts. It will come packed with a plethora of regular and special features, including high-end security and a gaming experience. The wallet will leverage a systematic interface providing a valuable channel for reaping the benefits of internet-based payments and rewards. The investors can download Maiar wallet from the Apple App Store and Google Play Store easily.

The superior design clubbed with a user-friendly intuitive infrastructure will easily help Maiar leave its imprint in the financial space. The wallet will be mobile-friendly and allow users to send or receive money to and from their contact list at a fast speed, in a single click, and against minimal charges. The customers can remain anonymous by registering themselves as aliases on the wallet channel.

Elrond chief was excited with the empowering response received by the firm’s new wallet solution from customers. The team mentioned that more than 200,00 people have signed up for the early access facility of the Maiar wallet channel, and 300k users are being kept on the waiting list. 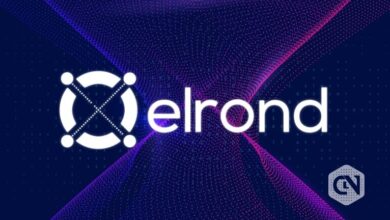 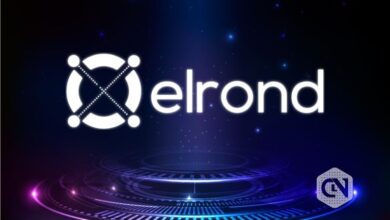 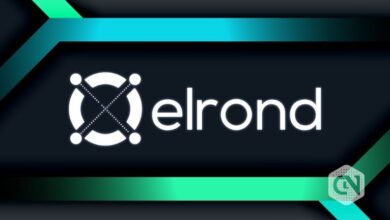 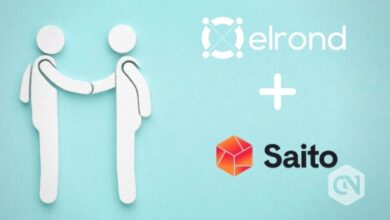