A young entrepreneur from Badagry in Lagos State, Omota Omotade Sparks Amos Sewanu, has vowed to lift the Nigerians out of the poverty line, by making use of blockchain technology. He has announced this in an open letter to EFCC (The Economic and Financial Crimes Commission). He said that he has built a “Nigeria-To-The-World Blockchain (iBLedger),” capable of ending the multidimensional poverty in Nigeria in a short time. He added that

The powerful thing about this charitable-blockchain is that iBNaira can generate a minimum of 847 Billion Dollars for the Nigerian Government. iBNaira can end poverty in Nigeria in 6-9 Months paying every single citizen, including babies born every day a minimum sum of N120,000 Monthly.

As such, he will first be using iBNaira as the foundational token for Nigeria before moving to other parts of the nation, and his journey will commence on November 12, 2019.  According to him, his new invention, iBLedger technology, has the potential to eradicate poverty from any country within a time of 6 to 9 months. iBLedger is supposedly to have all the important features that the other popular blockchain platforms, like Facebook’s Libra, HyperLedger, Bitcoin, Ethereum, and TON and Gram from the Telegram have in common.

According to the Multidimensional Poverty Index (MPI) released in 2019, Nigeria is one of the poorest countries in the world that needs to be revamped for the betterment, and this step taken by the young gentleman Sewanu is surely a step to look forward to. He tags his innovation as a “charitable innovation” and has devoted a considerable amount of time to bring out this new technology, that he expects will eradicate the poverty in Nigeria and other poor countries of the world.

Amos Sewanu has taken this initiative to help the government to reduce the poverty levels in the country and to stop the politicians who are shamelessly carting away with the nation’s resources. 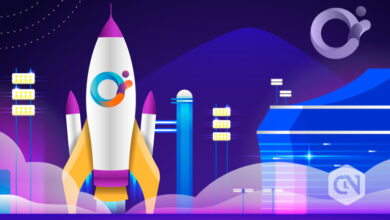 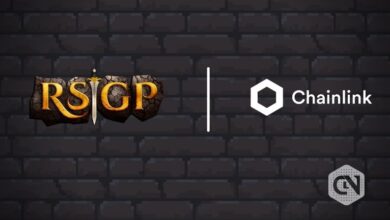 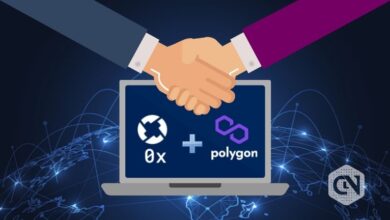 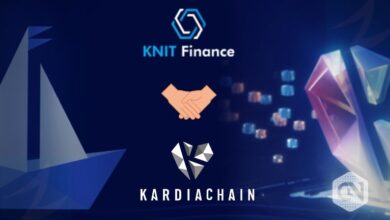