As China, Japan, and South Korea trilateral summit is opening avenues for solving three nations’ trade-related issues and increased co-operation, on its sidelines, the prominent business leaders from these countries have met. The meeting has happened in Chengdu, China and was organized by the Korea Chamber of Commerce and Industry along with its Chinese and Japanese counterparts.

The event witnessed participation from not only the top entrepreneurs of these nations but also Korean President Moon Jae-in, Japanese Prime Minister Shinzo Abe, and Chinese Premier Li Keqiang. It should be noted that top business leaders like KCCI Chairman Park Yong-maan, Samsung Electronics CEO Yoon Boo-keun, Hyundai Motor Group President Kong Young-woon and SK Innovation CEO Kim Jun are the ones participated in the event.

The conclusion of the event saw a joint statement given by the representatives from all the three business associations. The joint-statement emphasized the need for a quicker resolution of trade issues between the nations and a speedy actualization of the Regional Comprehensive Economic Partnership (RCEP). It should be noted that a free trade agreement has been on the talks between these nations for a while now and any deal is yet to be inked. The business leaders have shown confidence that free-trade and open economy will lead to a smooth and hurdle-less trade environment that is necessary for the economic growth of these nations.

The statement also called for increased technical co-operation between these nations, emphasizing more on creating a fair and transparent corporate environment in the respective nations. It requested the governments to do away with the barriers for a free flow of innovation and knowledge between these top economies of the world.

However, the joint statement was not limited to just business enhancement. It also stressed on the importance of environmental change and aging issues in Japan specifically.

Is Bitcoin Awaiting an Entry to the Bull Run? Can $8,000 Possibly be the Next Target?

Will Litecoin (LTC) Strike an Uptrend in the Near-term?

How Has COVID-19 Affected Your Trading and Saving Opportunities? 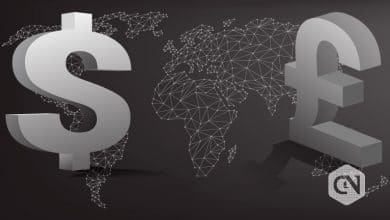 GBP/USD Highlights: Pound Weakens as it Falls to 1.22 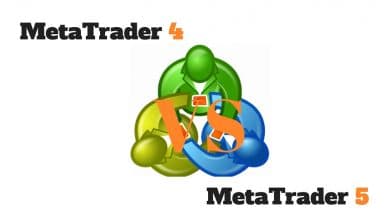 MetaTrader 4 vs MetaTrader 5: Which One Is Better?