EOS is among the top cryptocurrencies in the market. Some time ago, EOS was seen dealing with market pressure. The entire market was suffering in that period. Well, the upsurge began and gave the altcoins an opportunity to improve. EOS grabbed the chance and took a long jump. The price is dealing at $4.1055 with the market cap $3,810,396,563.

EOS has been dealing around $3 for almost a month. The currency started giving positive vibes from the beginning of the month. It took almost 15 days to catch up the upsurge. The price is now around $4, and we are quite positive that it would soon touch $5. The 24-hour volume is at $1,931,102,544. There are 931,919,241 EOS coins currently circulating in the crypto market.

As per the current trend, the coin is likely to cross $6 mark by the end of the year. EOS is good for long-term traders as the same might give the maximum result in this period.

Facebook to Face Global Regulators about its Libra Cryptocurrency Project 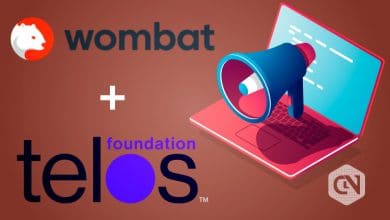 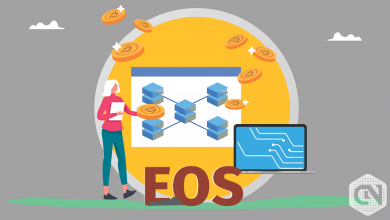 EOS Lacks Steady Traction Yet Has Spiked Above $2.6