Antelope, the advanced coalition of blockchain networks with a shared codebase, was recently announced. Names like Telos, UX Network, Wax, and the EOS Network Foundation have collaborated to combine their resources for the ambitious project.

The networks have dedicated several coalition engineers with object computing and several other roles for the task. Antelope will show how a community-led project with common visions and aligned goals can merge resources for unmatched outcomes.

The network leverages the strengths of EOSIO, tried and tested for 4+ years by several blockchains globally. The announcement does not merely mean rebranding; it means complete upgradation of EOSIO.

Branching from an earlier version of EOSIO integrated into version 2.0, Antelope will introduce new features, such as:-

The coming months will witness Antelope’s growth as it integrates trustless inter-blockchain interaction and quicker transaction finality. In addition, it will deploy P2P code improvements, SDKs, and smart contract libraries.

The repositories for the project are being hosted in AntelopeIO GitHub. The primary C++ protocol implementation being used in Antelope has been named Leap version 3.1. The Leap software will help Antelope produce results via features such as:-

The EOS Network Foundation released an official post to inform users about Antelope. They also tweeted about the same, which reflects in the price of the EOS token as it rallied tremendously yesterday. Traders can refer to our EOS predictions to get in-depth insights into future projections.

The official post also shed light on key technologies being used on Antelope along with its historical resources. Given the sheer stature of the layer-1 networks involved in the development, Antelope is expected to revolutionize the blockchain space.

The Burn NFT Feature by Phantom Goes Live on Every Device 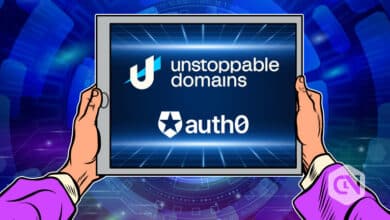 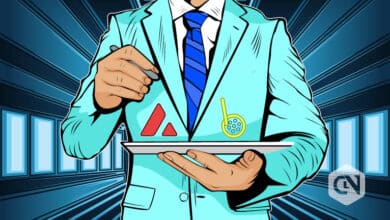 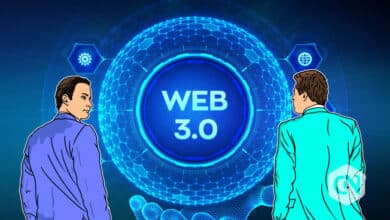 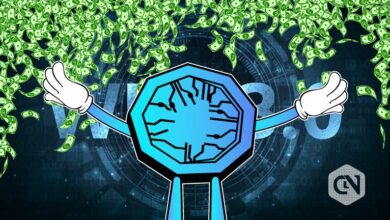