Ethereum has managed to shake the blockchain tree for far longer times than any other cryptocurrency. However, the proceedings and news regarding bitcoin have never been about the development of this blockchain. Instead, it has been about human steps of using BTC on a broader scale.

Ethereum is entirely the opposite of the BTC movement and news. Most of the information regarding ETH has been regarding its ecosystem growth, whether it be ERC-20 tokens, frequent updates, developments, and more recently, its pledge to move towards the Proof of Stake algorithm of transaction validation.

ETH now stands at an all-time high just because of taking a crucial step towards transitioning to a PoS algorithm. While this is good for the environment, the shift to PoS will be making mining completely obsolete for users. While the complete transition is nowhere near reality, the Altair update launched on October 28, 2021, offers insight into how the change will be coming on to the ETH network. After the proposed switch to PoS, validators would only be able to validate transactions according to the amount of ETH tokens they hold.

What is the buzz surrounding the Altair upgrade, and why did ETH hit an ATH?

In simple terms, the Altair upgrade is the first step to making PoS a reality. Altair will be the first upgrade on the ETH beacon chain in 2021, and it will be introducing PoS to the Ethereum ecosystem. For now, Ethereum runs parallel on both PoW and PoS algorithms, with both having active validators. But the user transactions are happening on the PoW chain. Upon successful integration of Altair upgrade on the ecosystem, ETH will be moving a step closer to realizing the goal of shifting to the Proof of stake algorithm.

Ethereum hits an all-time high, breaching the previous known high of $4375 with a new high of $4406, and this has happened right after the news of the Altair upgrade coming into reality. The road from $2700 to $4400 indicates a strong, positive, and consistent movement. ETH even broke the trendline on October 2021 before jumping back to make an all-time high of $4400. 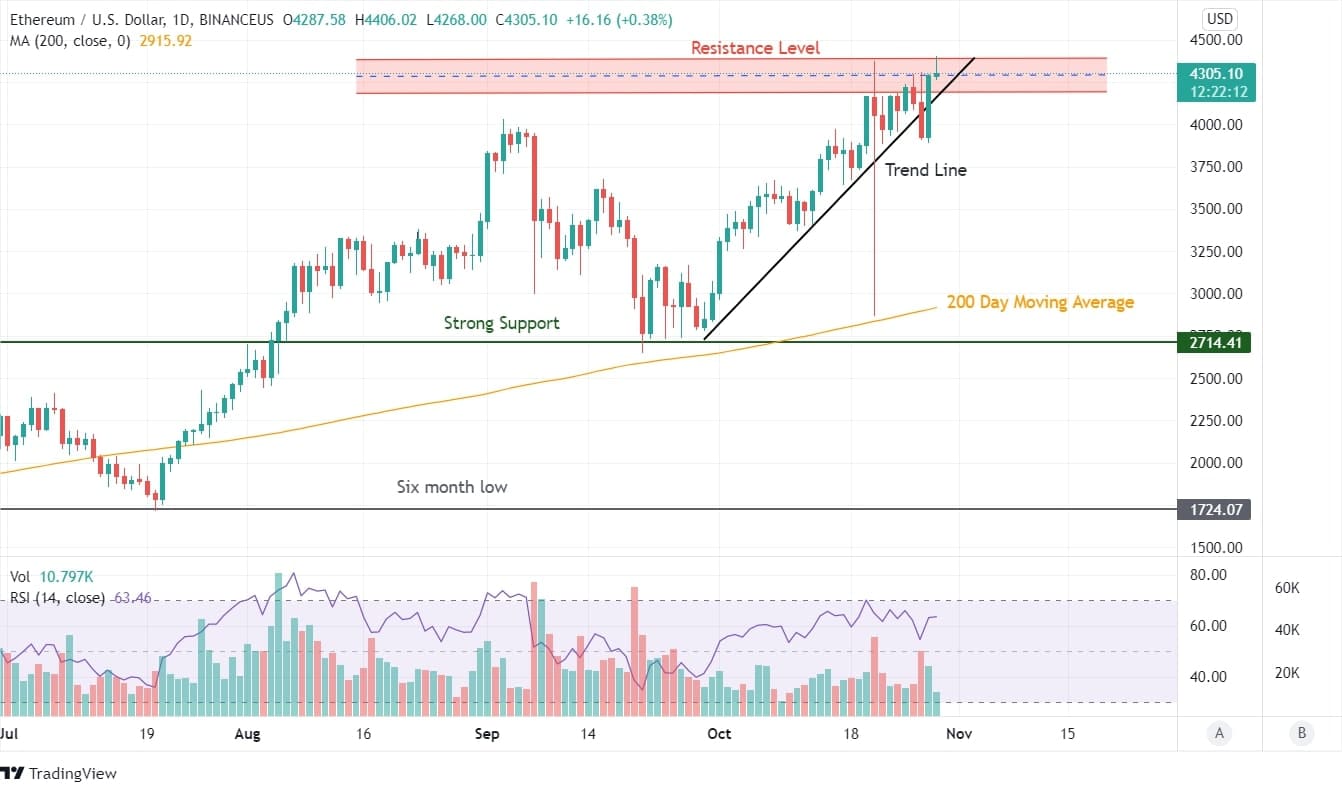 Ethereum can be seen moving upwards since taking support from the 200 DMA level at the end of September 2021. The bounce back from this level indicates lesser volumes but more buying while RSI remained in a close to positive stance for the majority of the time. The resistance has emerged around $4400, with ETH managing to break it only momentarily. Further to the strong support from 200 DMA at $2900 levels, Ethereum also has support at $4000.

Based on ETH price prediction by experts, investors should treat $4000 as the critical level to adjust their holding strategy. Breaking this level on one one-day chart could indicate a higher profit booking stance than positive, leading to a significant sell-off. Above $4400, we can witness some consolidation but expecting a continuous breakout movement can trap you. 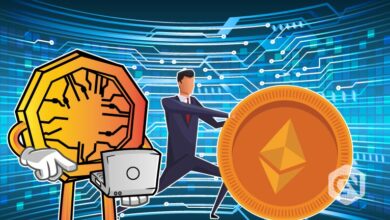 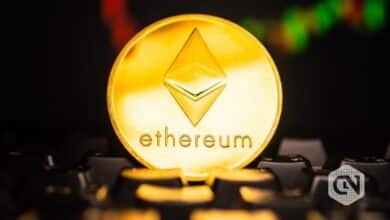 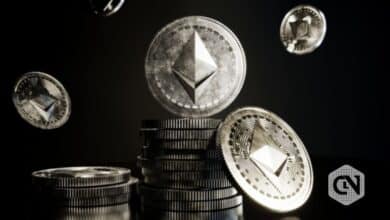 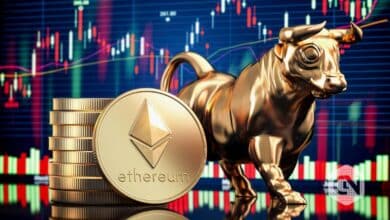 Can Ethereum (ETH) recover before the end of this year?