Ethereum (ETH) was developed in 2014 in Switzerland and is rumored to have been more advanced since it uses Blockchain 2.0 technology. The possibilities portrayed by Ethereum far outweigh Bitcoin, and users can even use Solidity to create their personalized crypto applications using smart contracts and dApps.

Even the pricing and momentum in this cryptocurrency are more secure as compared to Bitcoin. But since the fall in prices in recent days, people are worried about the future of an advanced cryptocurrency, Ethereum.

The recent crash in ETH price

What was initiated by a series of tweets by tech entrepreneur Elon Musk was fueled by the Chinese Banking Association and subsequent profit-booking by crypto owners. Considering the fundamental factors, Bitcoin broke its 200 DMA of $40,384 and tried hard to cross the imminent resistance. On the other hand, Ethereum seems to be quite strong since it held the 200 DMA of $1591 by over $150. While the recent lows are concerning for new investors, long-term holders of this crypto are confident in the price movement.

To put it in simple words, the fall in cryptocurrency values was caused by external factors, but the inside factors were the greed of initial investors who bought the coin during the start of 2021. Coin dumping is a popular term in the crypto-trading arena and has been frequently in the news because of a steep fall in prices every few months and year. As such, it will be interesting to consider the price momentum on this crypto counter.

Analyzing the trend lines on the hourly chart, which is considered best for intermediary trading that can last from a few hours to a day. Following the sharp decline in the price of Ethereum since May 23, from the levels of $2400 to the lows of $1750, the negative trend quickly turned into a recovery rally.

The prices have moved up from close to $1700 levels to above $2000 in a matter of four hours. For the last 10 hours or so, the trend is extremely sideways, which is a sign of consolidation. The value of Altcoin, ETH seems to have sustained the immediate resistance of $2200. The action near the next resistance of $2500 will be an important factor for predicting the future price momentum.

We expect some recovery in the share prices if Ethereum price sustains over $2500. While trading above the 200 DMA is a good sign, breaking the $2200 resistance is a positive sign that shows its capability to outperform in the short run. The price has witnessed a steep rally and is expected to witness some turbulence around $2500.

For those who don’t understand Hiken Ashi, it is a Japanese chart pattern that derives the next candle as per the price momentum and fluctuation of the previous candle. Witnessing two green candles with no shadow is a sign of strength. Hiken Ashi chart indications, along with trend line and resistance breakout, offer some relief to the pacing heartbeats of crypto traders. For the short term, the dark cloud seems to have dispersed.

ETH coin has broken through its immediate resistance of $2200 in the short term but is the momentum strong enough to sustain the price above $2200 in the long run, or will the prices plummet. Fear Of Missing Out or FOMO is prevalent in all speculative trading, and here in the cryptocurrency domain, it seems to have crossed the previously thought limitations of FOMO.

Investor interest and re-entry of positional traders at these levels can surely create a new rally. Speculative trading makes it harder to predict the movement, but for now, the downside seems to have been limited to the 200 DMA, which is currently $1591.

Since the downside is capped because of the strong support of 200 DMA, we can expect a steady rally towards $3000 levels. For now, $2100 seems to act as immediate support. As such, traders can make positions with proper stop losses.

We recommend trading with extreme caution since the market is entirely sentiment-driven; any significant development can cause huge momentum in either direction.

NFTs Are Shaking Up the DeFi Sphere 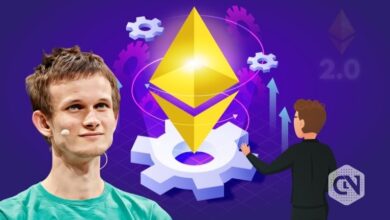 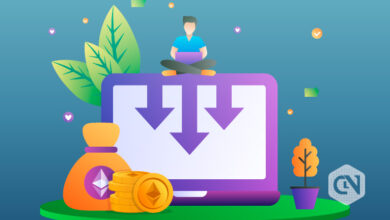 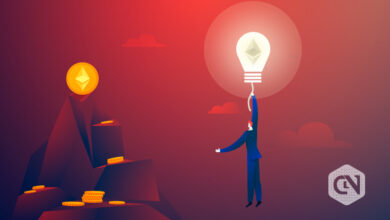 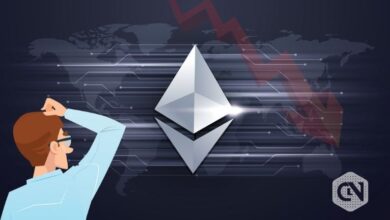 Plunge in Bitcoin & Effect on Cryptocurrency