Ethereum has displayed an intense price action with substantial momentum gains. While it seemed like ETH would succumb to the selling pressure on October 06, it managed to climb back up to the $3550 levels despite the negative sentiment. However, since this resistance zone has emerged very recently, it should not be a difficult feat for Ethereum to achieve in the near term.

ETH price had an all-time high of $4032 on September 03, and considering the current price action and rising volumes, it should reclaim this level before November 03. Whether or not Ethereum can reach $5000 is a bigger question, which would depend on the price action following the breach of $4000. Either it will take a massive leap towards $5000 or succumb back to the $3600 levels because of profit booking.

Ethereum blockchain has shown some nerve, taking cues from the Bitcoin rally in the last week. But the further movement on ETH cryptocurrency is dependent on the buyer sentiment and ability to cross the resistance level, which peaks at $3600. 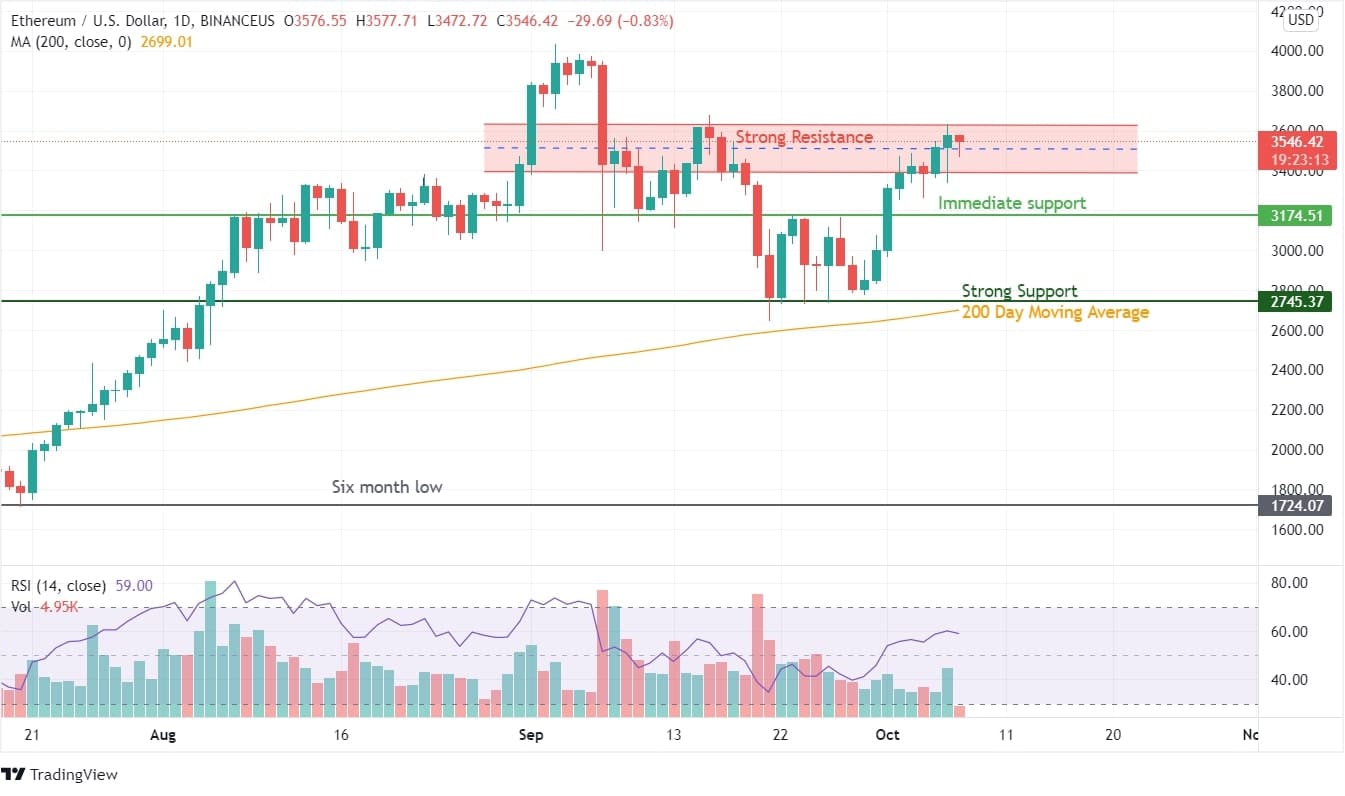 Ethereum, despite its ups and downs, is trading above 100% gains from July mid-levels of $1750. The sudden profit booking witnessed on this cryptocurrency results from fluctuation in crypto developments around regulations around the globe. After falling more than 30% in September from $4000 to $2750, it has finally taken a positive stance moving close to $3600 in October 2021.

RSI has also backed this buying sentiment with a movement of close to 50% from 40 to above 60. $3175 has once again emerged as a strong support level for ETH buyers and has helped the retracing movement to bounce back towards its recent highs. Another strong support can be witnessed around $2750 levels.

The range between $3400 and $3600 is a strong resistance level, and Ethereum can get trapped in this range for a much longer duration if buyers pull back. Only after crossing this resistance level with a breakout pattern can ETH hold its recent momentum gains.

On a positive aspect, Ethereum has never for once crossed its 200 days moving average in the last two months, and buyers can use this moving average curve to indicate the positive stance on the network. 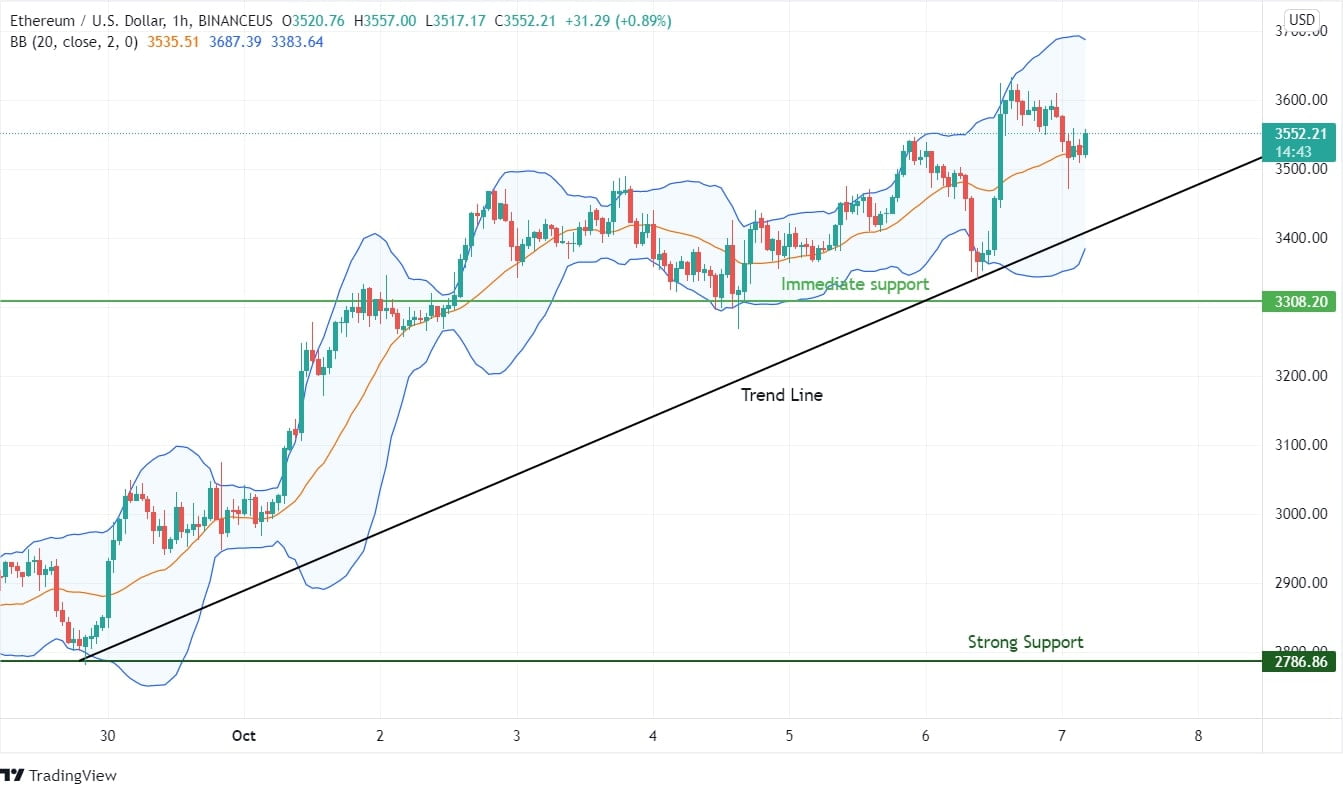 Ethereum price action on hourly charts shows a unique strength with close to no swings. The rally from $2750 to $3600 has been nothing short of phenomenal. Based on our ETH price prediction, there is no immediate profit booking or sudden buying spree. The entire transition from a close to weaker movement to a more robust movement has resulted from consistent buying and selling.

The trend line has also been respected so far, and ETH has shown buying signs after reaching close to the trend line. We have used Bollinger Bands to ascertain the trend since October 01, 2021, and surprisingly the Ethereum value has remained above the median band indicated in yellow color. Strong buying taking ETH price back to the median levels has been followed towards the lower band.

Startups, Scaleups, Investors, and Govs Get All the Benefits at DSRPTD 2021 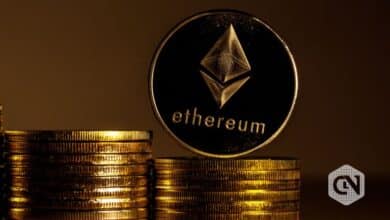 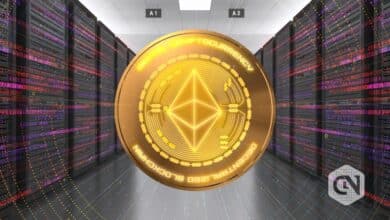 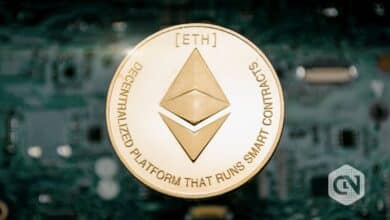 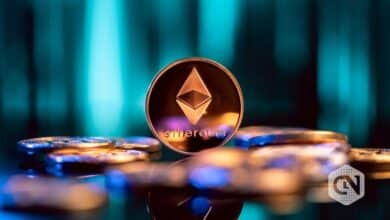