Market Rebound: Good news for the industry of cryptocurrency as the native cryptocurrency of Ethereum, ETH has finally impressed the charts with a more than 16% jump overnight, which now brings the ETH recovery to $220 at the press time.

It was just a few weeks earlier that the cryptocurrency market loomed in a dark place with no sight of sudden recovery chances after a sudden decline in the market capital, bitcoin rates, and altcoin trading rates. But it seems like finally, the end of September will be the answer to the downward trend as the market rebound likely starts with an overnight jump of Ethereum rates that was suffering its lowest trading rate of 2018.

As per CryptoNewsZ’s ETH Price Prediction, the ETH price has jumped from $168 to more than $220 which is a significant 33 percent increase. However, as the day moved on so did the changes in the prices of the altcoin but currently resides at $214. If anything, it provides a much-needed spike in the Ethereum charts and can help the market to recover from all the sectors.

Additionally, it isn’t only the individual currency, but the total market capitalization seems to recover from the loss since the end of August by reaching a new height of $204 billion marks, finally crossing the mark of $200 billion since the fall. 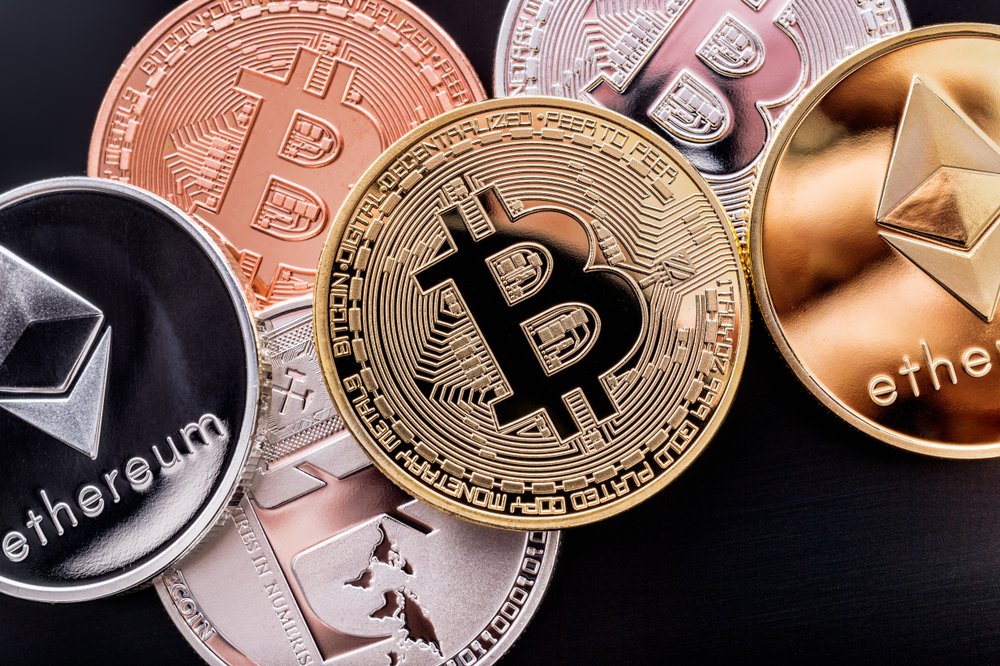 Cryptocurrency researcher and economist Alex Kruger previously expressed his worries for the decline in cryptocurrency value which is subsequent only to a strong corrective rally. However, the good thing about the ETH surge is that the upside trend is here to stay and it will continue to inch forward now. He further said that the ETH rates depend on BTC rates. According to his view, if BTC breaks the recovery at levels more than $6,400 it means a wide sell-off in the industry and new yearly highs. As a result, there will be a weaker position for ETH to be in that time.

Most of the tokens in the market are experiencing the fate parallel to that of Ethereum. Since past few months, the prices of ETH encouraged a rise for several other altcoin tokens in the market. It can gain a solid momentum among the prices and position of tokens in the industry, by maintaining the upside price travel of bitcoin for a week. This way it can be a possibility for other tokens to see hefty gains for major cryptocurrencies.

The recovering market was the triggered reaction to overselling which is just in time when the cryptocurrency sector is developing positive laws and regulations over the newly emerging markets and institutionalization. Recently, Goldman Sachs, Morgan Stanley, and Citigroup are finding new ways to dedicate their services for crypto custody features, and that has generated a large increase in the number of investors willing to institutionalize their assets.

Overall, the crypto market is likely to stay in the low rate margin in between $200 billion to $250 billion in the coming weeks. For a market to experience a high, there has to be a consistent growth which can come from stability, especially for rebounding after the fourth lowest decline in the history fall.

Even bitcoin has finally found a breathing space by moving from the rates of $6,000. It is now hovering near $6,600 and increasing gradually.

Two-Thirds of Cryptocurrency Investors want to be paid in Bitcoin