Bitcoin is the largest cryptocurrency in the global market in terms of market capitalization. An equally competent currency called Ethereum, however, follows it. However, as per the recent report, Ethereum seems to be losing its position of second largest crypto in the world to the other altcoin.

This is apparently happening as the developers are preferring to switch to other coins rather than sticking to ETH. These developers who are looking for better opportunity and exposure along with market value are going to the projects like Stellar, and Tron. A known news site Bloomberg reported this change in trend on March 28.

The Ethereum network has been in the market for around for years now. When it was introduced in the market, it attracted many people and was astonishing enough for crypto lovers. This happened in the year 2015. ETH was the first ever blockchain powered platform to enable developers to build their own smart contracts and conduct initial coin offerings (ICOs). The platform also allows developers to create decentralized applications.

However, as per the report released by Bloomberg, many crypto market experts are predicting that Ethereum is shedding its market share and a position of an attractive project which used to boast promising features. Plus, now a day, new crypto startups launch their own ICOs on platforms other than Ethereum networks, and hence cutting the market share of Ethereum.

The co-founder of Multicoin Capital Management said, “The simple reality is that until the last six-to-nine months, there were no other options besides Ethereum. Now there are.”

The report further says that the Ethereum platform has already started to fall behind in the competition. At the beginning of 2019, Ethereum’s platform was responsible for a mere 28% of dapps; while, on the other hand, the EOS network enjoyed a share as large as 48%.

“Owning Ethereum today is a call option on what you think the network is going to be in the future. To the extent that Ethereum competitor projects get traction with developers, with users, with dapps built on top of the platform, that will be viewed by the market as being detrimental to the overall value of Ethereum, and that can have a negative price impact on Ether.”

There is one more reason why the Ethereum platform is lagging behind – it is the average transaction approval time taken by the platform (which is about 13 seconds).  The time might seem short but not when other platforms are able to perform the function within 1 second.

But, Ethereum will not give up so easily. Despite lacking slightly in some areas, crypto traders/investors have to consider the fact that the platform is still under development. Once the development is over and platform shifts from PoW to PoS algorithm, the present scalability and security issues will not be current anymore. Ethereum 2.0 will altogether be a different product.

One member of Ethereum Foundation said that the platform is built on a strong foundation and still has the most significant number of developers and it continues to host the most of ICOs. The platform has active community support.

The co-founder of Ethereum Foundation said that the company is aware of the drawbacks and the present market position. 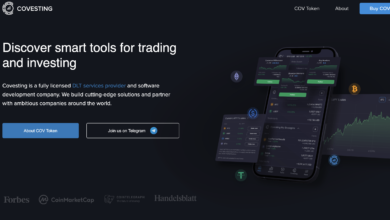 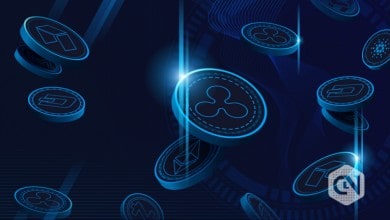 Is the Next Altcoin Season on the Horizon? 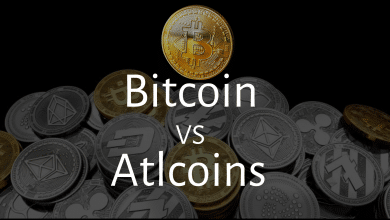 Bitcoin vs. Altcoins: Explaining the Difference