eToro has experienced immense growth in 2021, but it recently faced issues with its charts. The company has now fixed the technical issues clients were facing with the charts.

The online trading company quickly confirmed that some of its instruments were rendering imprecise data to clients. eToro was even quicker to resolve it; the company fixed the malfunctions on 11th August 09:42 UTC.

The company also issued an official statement with the announcement:

It said that eToro was happy to announce that the company had fixed the chart issue faced by users across specific assets. It also assured users that the eToro team operates around the clock to ensure everything works most efficiently. However, there are rare instances when a portion of the ecosystem can malfunction. eToro requested its users to be patient at such times and said that it appreciates the understanding.

The company used this opportunity to remind everyone that the eToro team is always committed to providing the best services, experience, and services in the investing space.

The year has been a rollercoaster for the company as it went public with 20 million users. eToro chose the traditional initial public offering for a whopping value of 10 billion dollars. However, the company stated that it is a good time to go public as the industry is leaning towards copy trading and cryptocurrency investing. The IPO went smoothly, and eToro became a public company, boasting over 20 million users.

Despite such a huge user base, the company is dedicated to offering seamless solutions to its users. The recent fiasco and eToro’s quick resolution is a testament to its credibility. The community appreciated eToro’s efforts and commended how quickly it resolved the issue. 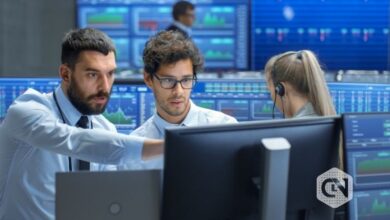 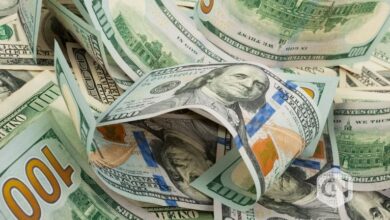 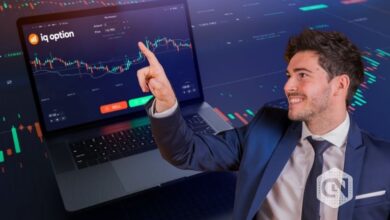 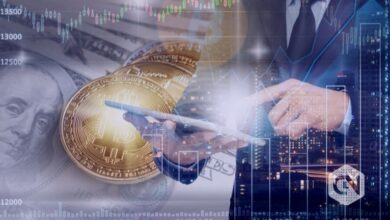