European Union draft note informs about an informal gathering about Finance Ministers from 28 European countries will take place on September 7 in Vienna to discuss the new rules for a locally emerging sector of cryptocurrency.

This meeting is a witness for a detailed discussion about current policy issues that are related and holds relevance with the finance and economy affair of the country. The news sourced from Bloomberg who clarifies that they have read this in-person schedule report that the EU Finance Ministers will talk about their concerns regarding the challenges posed by cryptocurrency popularity like Bitcoin.

It threats the potentials of cryptocurrency by being used by online criminals for drugs, tax evasion, money laundering and terrorist financing and anonymity. It makes it important to add new laws over the old ones so that it makes it challenging for the threats to outrun the latest technology. 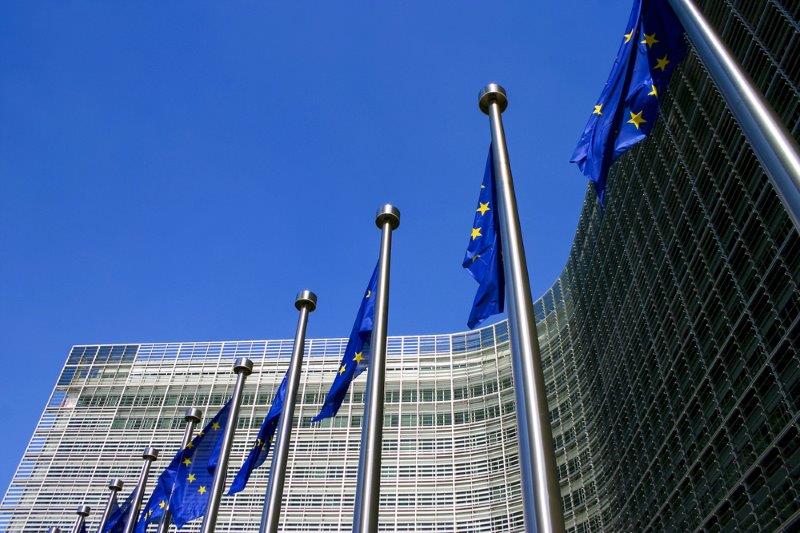 And recently there are more and more cases where people are incriminating more ways to hide their money using the technology as their souvenir. A group of criminals in Europe recently laundered $5.5 billion in undeclared cash using cryptocurrencies. Among this, 4% of it converted to Bitcoin and other similar assets by digitalizing the amount.

As a result, EU has been actively looking for regulation of the cryptocurrency sector since years to ensure the reduction in fraud occurring in cryptocurrency world. The attack of 2015 in Paris is responsible for influencing EU that the cryptocurrencies might have a role in funding the terrorist campaign.

Authorities from the money laundering directive say that the terrorists use many financial means from cash to virtual currencies and pre-paid cards serving anonymity. As a result, they have decided to establish a purview over the cryptocurrency wallets and exchanges.

However, the EU determines the underlying optimism in using the technology of blockchain and establishes capable distributed ledger technologies. It has also started the #Blockchain4EU campaign to construct blockchain applications for non-financial and industrial sectors.

Asia: cryptocurrency sector appealing to the job seekers in the continent