Any reports linking blockchain technology and Tesla were limited to the occasional ETH scammer link which would target Elon Musk for the consequences would make the news. However, these rumored link-ups now give something solidifying to think about as the recent reports Ben Hill, former VP of Tesla, joining Solo Energy.

Solo Energy is a startup that uses renewable energy and blockchain technology for peer-to-peer energy trading. The concept of Solo Energy was originated using the idea of cultivating energy to form “Virtual Power Plants” by joining together the thousands of home batteries and connect them with the power of electric vehicles.

These batteries that are in virtual power plants can charge using low demands of energy, and therefore there is not an issue of over-consumption. It is surprising to know that these batteries are capable of charging themselves even on low or oversupply of power or whenever their demand surpasses the capacity.

The main motive behind this project is to make the renewable electricity more practical. As a fact, the nature of electricity and renewable makes them very variable in the natural sense. As a result, when there is an issue of wind not blowing, the wind farms subsequently idle. It, in turn, results in shorter winter months not getting the productive energy amount achievable.

As a result, Solo Energy is planning to launch a security-tested token to manage funds that will help them to distribute these batteries among thousands of commercial and residential premises in the upcoming months. Battery assets will support the token, and it is a part of the new security token offerings (STOs) that has shown chances to be more stable in price as compared to ICOs. 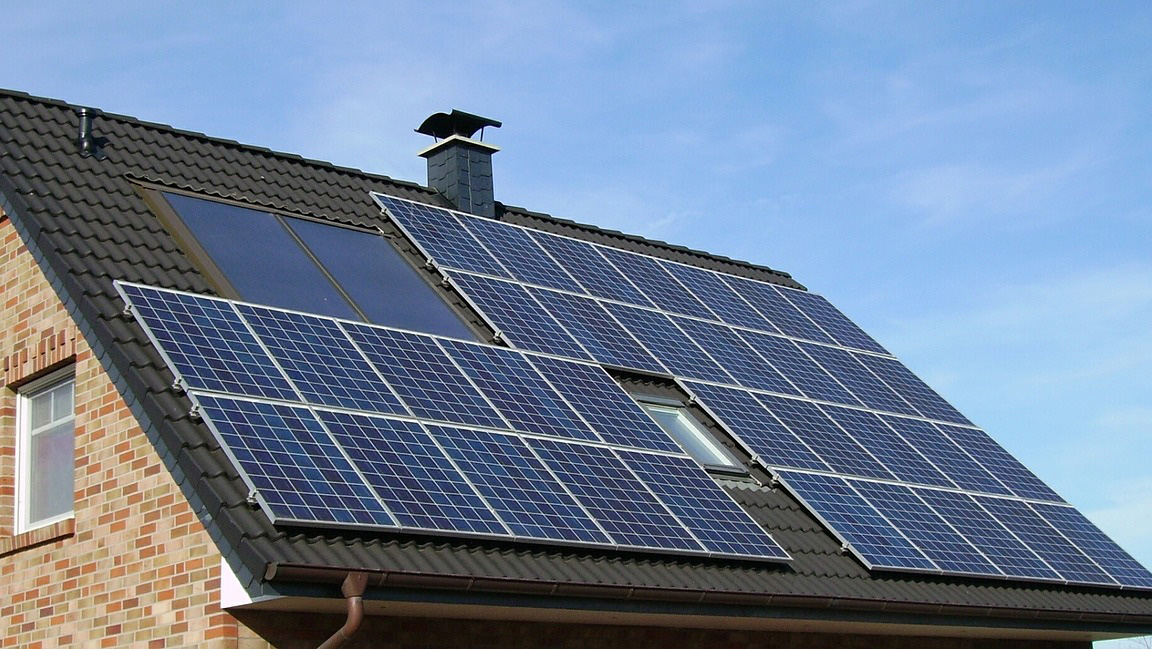 The firm has already started experimenting with the project ideas and thereby have launched and worked with pilot projects. Moreover, the company is also working with a Scottish non-profit energy supplier, Our Power. This Scottish organization vows to make the household energy much greener and affordable for the entire community of energy customers.

The appointment of ex VP, Ben Hill, brings out significant expertise and experience regarding battery storage, solar and electric vehicle technology for Solo Energy, according to the sources. Ben Hill founded and managed to run the Tesla Energy while he worked formerly for Tesla. He ran the particular Energy around EMEA areas, so he knows what he is going to do in the new sector using battery technology.

According to Ben Hill, he is very excited to work with Solo Energy as his new project. He believes that their team has a clear vision of the future and the consequences of peer to peer trading concept. They know that the use of blockchain technology for this concept can be a challenging one to execute.

He further says that working with Solo Energy is helping him to bring his model visions to reality and allows him to fulfill his ambitions in pushing the renewable energy revolution idea forward in the market. They will work together to constitute a reliable low cost, low carbon and sustainable energy option for homes all around the UK and Europe.

Ben Hill statement also includes their ideas of energy generation option such as that of sustainable renewable power will change the course of “energy generation forever.” Mark Hamilton, Solo Energy CEO and co-founder also complimented on their delight on teaming with Ben in their journey of Solo Energy’s new venture.

Hamilton says that the goal of their company is to build blocks that constitute a 100 percent renewable world. During this, Ben’s expertise with the former experience will help them to reach new heights of battery and energy technology and praises his partnership as “invaluable” for their target.