Exeedme has announced that it is entering into a strategic partnership with Elrond to accept eGold by facilitating Maiar payments. Powered by NFTs (non-fungible tokens) and DeFi, Exeedme is a project that utilizes blockchain technology to generate revenue for gamers.

Elrond is an internet-scale blockchain platform that uses a cumulative approach to improve execution speed.

With this new deal, Exeedme would be able to use Maiar payment systems. This new venture would also allow Maiar users to utilize the Exeedme ecosystem to make payments, buy subscriptions, top-ups, and purchases. The novel collaboration between both projects and the one-of-a-kind integration between Elrond, eGold, and Maiar will open newer opportunities in the blockchain space.

According to Benjamin Mincu, CEO of Elrond, the partnership between Exeedme and Elrond would be beneficial for gamers as they would be able to concentrate on gaming. At the same time, Maiar would take care of the rest—things like making faster payments and subscriptions.

Elrond is a blockchain platform that is dedicated to building a new internet economy for developers, validators, and businesses. It aims to create novel blockchain architecture that is scalable and has the ability to yield maximum performance. Elrond tokens make up the proprietary public blockchain. It utilizes a novel Adaptive State Sharding Mechanism and Secure Proof of Stake (PoS) algorithm to address scalability, security, and speed issues.

Exeedme is built on Polkadot and is a blockchain-powered tournament platform. It is powered by NFTs and DeFi. Exeedme serves as a revenue stream for gamers and enables them to monetize their gaming skills. Not only this, but the platform even allows developers and gaming communities to monetize their skills.

Exeedme’s platform provides incentives to eSports gamers and encourages them to join several tournaments and invest in bets. Gamers not only earn on winnings but also gain NFTs every time they play. The NFTs can be traded for DeFi products in open markets. Besides this, gamers can also mine $XED tokens. 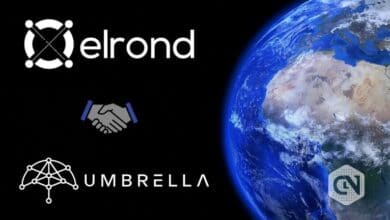 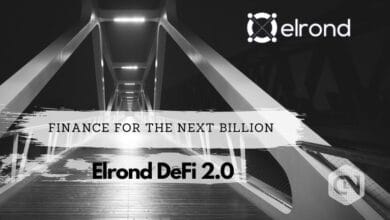 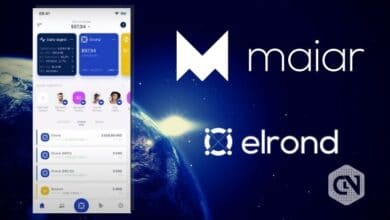 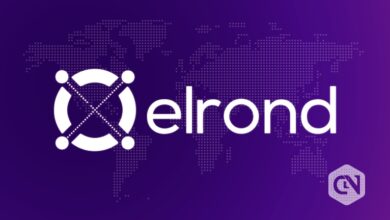 Elrond—One of the Major Gainers in the Intraday