Yesterday the public learned about the news reported on many blockchain and bitcoin news tabloids, which referred to Goldman Sachs pulling out of building a bitcoin trading desk. If you are wondering about what the institutional firm had to say about this, Martin Chavez reported them to be “fake news.”

Martin Chavez, CFO of Goldman Sachs, has reported the news to be not correct which discussed the firm’s plan of ditching their initial plans of creating a trading desk and rather focus upon creating storage blocks for holding the cryptocurrencies. He put an end to all these speculations with this statement at TechCrunch, San Francisco.

He spoke about the widely circulated reports that discussed the fall of an over-hyped initiation by the fifth-largest U.S. bank before the plans even saw the light of the day. To this, he commented stately that he never thought he would hear news like this and had to describe them as “fake news,” says Chavez by the news covered by CNBC formerly.

On the other hand, Business Insider also shared reports where it discussed the company’s plans to postpone their launch because of the indescribable environment of the cryptocurrency world and unclear regulations.

These reports also detailed about the company not abandoning their trading desk plans altogether. Instead, they said that their firm is exploring and focusing on understanding other products of the markets as well as custody product market that will allow the institutions to store Cryptoassets with the bank. 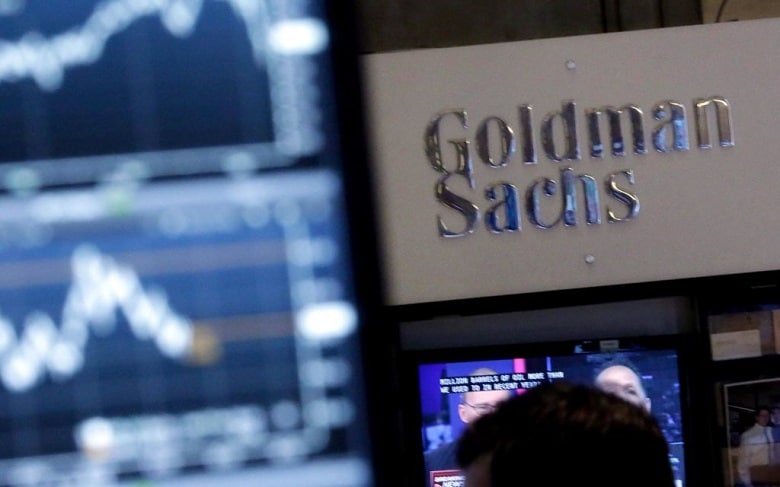 Chavez remarked to these reports by clearly stating that they are not pulling out of their former plans against to what they claim. Even though these plans never were on a legally binding contract, they aren’t abandoning their plans here. The firm is planning on creating bitcoin derivatives products which will function similarly to the cash-settled cryptocurrency contracts like the ones currently available on CBOE and CME.

He also remarked on the future of these plans and settled for details about the next step of exploration which is the “non-deliverable forwards.” It refers to the easily accessible byproducts that are available in USD trading currency. Moreover, these derivatives have the preference price which is the bitcoin-USD price as established.

Martin Chavez added that Goldman Sachs isn’t yet planning to bring “physical bitcoin” in the market as of now. The firm believes that indulging in digital asset exploration means that taking upon this focus means an evolvement over time. As a result, the tabloids who knew what was going on in the company thought of their plans of bringing bitcoin in the market as a sign of evolution, which it clearly wasn’t.

He further added that the idea of physical bitcoin comes with tremendous interest as well as a tremendous challenge. As for custody, they are not able to see any institutional solution for bitcoin and to find the existing way to its result can take long efforts.

It is no surprise that the reports got the information wrong, considering that Goldman Sachs hasn’t had the reputation of revealing their plans beforehand. The CEO of Goldman Sachs previously denied their launch of the trading desk until after the launch of the operation.