Fidelity International, the renowned provider of investment services, has begun exploring blockchain as well as the way customers perceive digital currencies. This endeavor has been undertaken by the company’s Asian and European branches where they have introduced the latest trading simulator particularly designed for the crypto assets. It must be noted that the move comes after Fidelity USA revealed its decision of taking steps towards launching crypto trading services.

The simulator game launched by Fidelity International is presently available for its staff. The game allows these users to make crypto trades with fake currency (up to USD 12,500). The participants have to anticipate the movements in the market and increase their holdings accordingly. As per the reports, out of the staff of 8,000 people, over 1,200 are participating in this simulator game.

According to Teana Baker-Taylor, executive director of the Global Digital Finance, the move suggests that the conventional financial investments in crypto assets are going to grow in all probability. That’s because they want to offer their diverse range of clientele, from pension and mutual fund customers to institutional and private investors, access to these digital assets.

Anne Richards, Fidelity International’s chief executive, in a statement said that they have an internally used trading game on bitcoin which enables them to teach people about DLT as well as digital tokenization, as ultimately both these technologies would be playing an important role in the entire financial system in the future.

It is worth to consider that Fidelity Investments has become the first ever institutional custody player to offer digital currency custody along with trade execution operations after they launched Fidelity Digital Assets in the previous year. 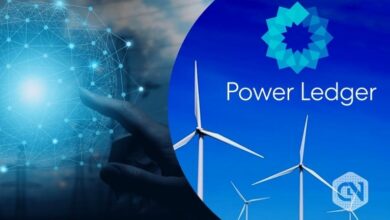 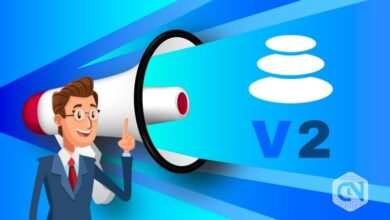