It might be the last straw for ending the cryptocurrency exchange uncertainty in India. Yesterday, on 11th September, the Supreme Court of India had commenced the final hearings of the case between Reserve Bank of India (RBI) and virtual exchanges. The case end will decide the fate of cryptocurrency in India, and it will discover whether the crypto exchanges will be pardonable by the banking regulator’s crackdown.

It was in April that RBI addressed all the crypto lenders to shut down their dealings of crypto exchanges and trades within the deadline set for upcoming three months. However, July was the deadline month for the orders as so was the month which marked the worsening cryptocurrency market rates ever since then. A cryptocurrency exchange based in Bengaluru, Unocoin, saw a strike in monthly transactions from 200,000 traders high to only 20,000 trades exchange on their website, in the months after the shutdown.

The exchanges have driven their plea to continue the exchanges back to court, dragging the central bank with it. Their appeal for a provisional allowance hasn’t approved. Apart from RBI, the case filed by the exchanges also includes the country government run by Narendra Modi, Securities, and Exchange Board of India, income tax department, and enforcement directorate.

There is a list on few issues to be argued over in the court by the parties to bring a solution this case. One of the arguments rises over by RBI which discusses the month when the court was on a break and appointed the bank to be the one handling the cases related to cryptocurrency exchanges. This step was necessary for those who get trapped in fraud and theft or dealing with extreme price fluctuations.

As a result, RBI brought the attention of the court to the uncomfortable nature of cryptocurrencies and how difficult it can be to deal with it. Severe price fluctuations are one of the reasons why it is so, as bitcoin lost almost $200 billion in market capitalization in just two months after reaching an all-time peak in December last year. 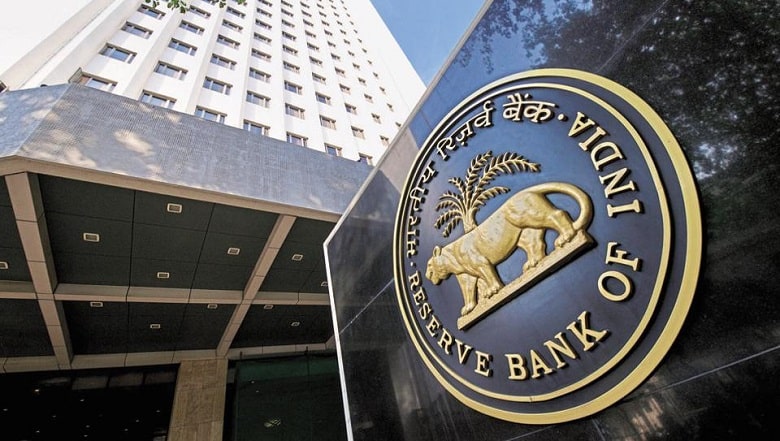 The transactions are also kept anonymous which proves a greater threat to the transacting funds and channeling the ongoing on the tasks. Taxation troubles are another major concern apart from terror finance and money laundering, and it seems that the virtual currency scams have taken place on a global level.

RBI deems the virtual currency is they are “not backed by assets” and have “no intrinsic value.” Not only the bank but also the central government looks at cryptocurrency as a challenge that they are not willing to fight. As a result, they have issued a warning against the people to stop addressing the use of cryptocurrencies or investing in any digital coins.

The cryptocurrency exchange gathering challenges the issues of RBI by bringing forth their doubts and question for the opposition. It mentions the Indian constitution article [19 (1) (g)] which allows the residents of the country a right to carry on their business and trades, along with article [14] which subjects to discrimination prohibition and allow equal security and law.

Moreover, the best crypto exchange claims to follow all the laws and rules for protecting their customers from fraud and money laundering scams. There are also new guidelines set for monitoring the transaction that can result in scams to secure their customers. However, the increase in illegal activities is because many of the transactions now rely on cash transactions after the shutdown.

The committee of exchanges further accepts to consistently look for more regulations and better scrutiny to keep the legal transactions in check. As a result, to continue the exchange and challenge RBI, the users have accepted to give out more information related to them to carry out the trades. Regarding the frauds, exchanges claims for it to be the result of any action involving currencies, and that doesn’t provide a solid ground for the ban.

Cryptocurrency exchange CEO interviewed with Quartz earlier said that they refuse to accept the statement of RBI which says that they lack intrinsic value. He believes that for running such a computer, one can use Ether to pay. And as the market evolves in institutions and people start to use it, there will be better chances to lift the fundamental morale. 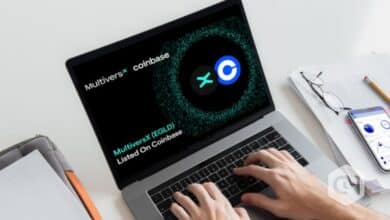