The U.S. Financial Industry Regulatory Authority (FINRA) has issued its first penalizing action that involves cryptocurrencies. The committee has charged a broker involved in fraudulent and illegitimate circulation of unregistered cryptocurrency securities. The alleged holds a position in attempting to lure the public investments in his public company with the help of first minable coin issue that is financed by marketable securities.

On September 11, Tuesday, FINRA received a complaint that led to the organization issuing its major crypto-related punitive action. The complaint lodged for Timothy Tilton Ayre, Massachusetts, which charged him with the crime of securities scam and illegal distribution of Hempcoin, which is unregistered crypto security.

A non-profit organization, FINRA, works at protecting its stockholders in the United States by making sure that the operation between the broker and the dealer is fair in the industry. The organization authorized by Congress but doesn’t fall under the government, and yet the Securities and Exchange Commission of U.S. oversees its work. The FINRA website also describes that they have the right to suspend, fine or ban the firms and brokers from working in the industry.

The first step in the process of noting a disciplinary complaint issue in FINRA is to ensure that this will initiate formal proceedings regarding the allegations and that doesn’t make it a statement, and neither represents any decisions to the complaint allegations. Both the parties involved in the case can file their responses and ask for an official hearing in front of the FINRA disciplinary panel. Some of the possible answers to such case can be a suspension, fine, censure or ban for the security industry and taking away the gains that link with the activity and a restitution payment. 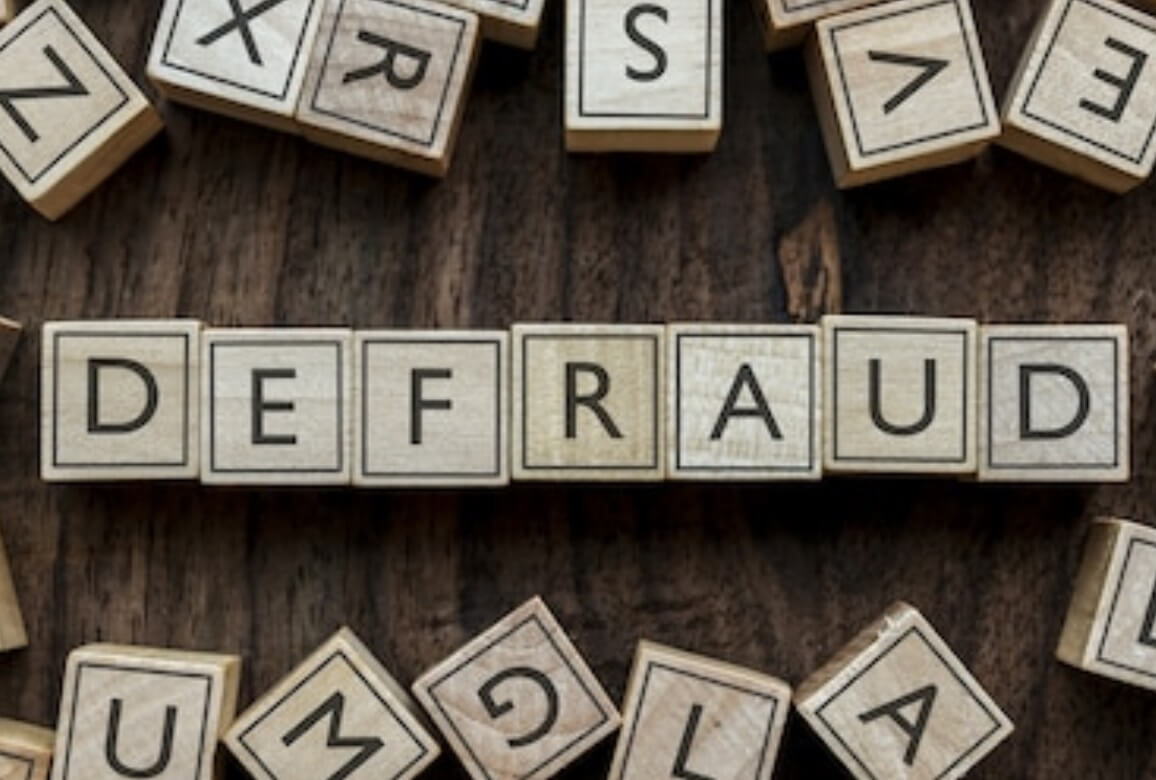 Ayre says he is the president at a public trading company, Rocky Mountain Ayre Inc. listed under RMTM symbol on the OTC Grey. The complaint suggests that Ayre was involved in fraudulent positive statements about his business finance from January 2013 to October 2016. He attempted to deceit the public investments for his rubbish firm, Rocky Mountain Ayre, with the acts of allotting and selling of Hempcoin to execute his tasks.

FINRA suggests that Ayre might have bought the rights to the crypto-coin in June 2015 and then repackaged the token to a security common stock. He then labeled it as the “world’s first minable coin backed by marketable securities.”

The investors were lured in by promising them that each coin they invest in will generate .10 shares equivalent for the RMTN common stock. The authorities found out that two crypto exchanges were trading the coins which gave $81 million to Hempcoin securities. Ayre used the deceitful technique of lying to the investors and luring them with manipulative and false words and was successful in covering the unlawful Hempcoin distribution with misleading RMTN’s finance reports.

FINRA added that they charge Ayre with the case of “unlawful distribution of unregistered security” as the Hempcoin was never registered and nor was an exemption to apply for registration.