Venture capital firm Ribbit Capital based in the U.S. is well-known for its work that includes notable blockchain projects and cryptocurrency dealings. Reportedly the venture firm aims to collect $420 million for new fund project, as per the reports by SEC filed on September 12.It isn’t a surprise to see a large amount raised for funds because the evolving business in cryptocurrency and blockchain industry has paved the way for investors to reap benefits by investing in large funds such as this one. A few weeks earlier, we saw a company initiating its third investment venture fund which has helped the investors learn a thing or two about betting their assets and receiving benefits in returns.

It is the fifth capital venture by Ribbit, and it’s selected partners who have decided to fund their way to new possibilities. The figure might seem to be a difficult one to gather, but it is considered to be not that challenging because the company was successful in raising almost $300 million for the last years’ fund.

Ribbit was founded back in 2012 and ever since the firm has worked with promoting cooperation within the leaders of the community. Some of its acquaintance includes cryptocurrency exchange giant Coinbase, Robinhood that is a crypto trading firm, Credit Karma which is another finance company and an automotive insurance company Root Insurance.

Moreover, the Ribbit Capital has sowed its investments in Battery Ventures, Andreessen Horowitz, and the Cross River Bank, that is the only link for connecting several fintech companies and for the regulated financial institutions on the global platform. 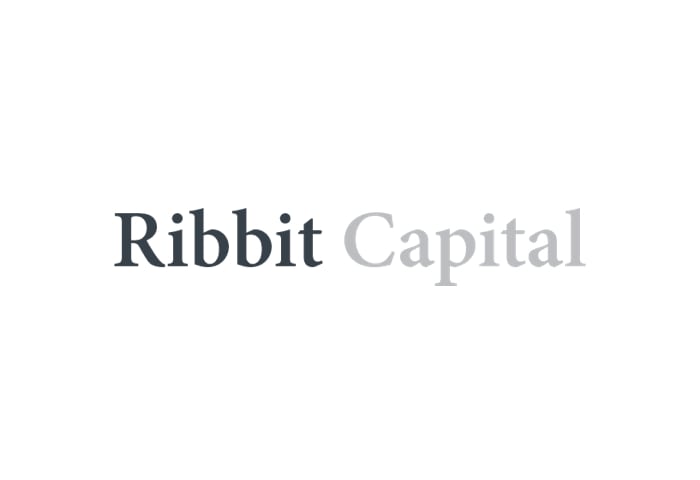 As mentioned earlier, there is an increasing number of investment venture funds arising as the industry poses more ways for the traders and investors to explore the possibilities of the upcoming changes. As a result, banking app Revolut also raised around $250 million back in April for Series C investment which was led by Ribbit Capital, accompanied by other venture capital firms Index Ventures and DST Global.

That investment used the raised money for adding it to their company capital valuation which eventually gathered $1.7 billion as a result. The company listed among the startup firms with more than $1 billion valuation which was as a result titled ‘unicorn’ company.

In February, cryptocurrency trading firm Robinhood also raised $363 million for Series D and more than $110 million for Series C funding. After calculating the funding received from both series, Robinhood totaled at $5.6 billion and made it second best fintech startup regarding its valuation in the U.S.

Coinbase was initiated in 2012 and has evolved its position as a leader within numerous wallet providers’ crypto exchanges in the United States. Now it has decided to extend their services for new launch Coinbase Pro, which aims at helping the individual traders of the industry. It has also opened trading services for new cryptocurrency pairs dealing with U.K. pound asset.

Jedox Marches Into New Verticals by Raising Over $100M

ETN vs. ETF Difference: All You Need to Know