Evolution Gaming is a software provider that continually thinks out of the box. Not content with offering live dealer editions of Dream Catcher and Lightning Roulette, the casino games developer has now opted to launch two new live dealer games based on those released.

First Person Dream Catcher and First Person Lightning Roulette are the two new games set to be unveiled this October. Both should debut at Bitcoin Casino throughout the month and represent entirely new ways to play these two favorites online.

Lightning Roulette and Dream Catcher Get a Makeover

The purpose behind the remade games is straightforward for players at BitcoinCasino.io – one of the Best Bitcoin Gambling Sites to grasp. There is a “Go Live” button attached to each game which directly transports players to the heart of the action.

Like the original game, First Person Dream Catcher is played via a live video stream. The famous RNG (random number generator) money wheel game features prize multipliers just like its predecessor. It, too, is played over a large money wheel, with multiplier prizes ranging from 2x up to 7x a stake.

The Go-Live aspect of the game takes players through an in-game portal into the live game. Easy to use Evolution UI, access to the live game presenter and live wheel are perks that have been upgraded in the new release.

Unlike the standard live roulette offering from Evolution Gaming, First Person Lightning Roulette is a fast-paced game. Sophisticated 3D rendering and animation are perks, but the game’s principal attraction is the Lucky Number mode. On each spin, one to five randomly generated lucky numbers could promise multipliers worth between 50x and 500x a bet if successful bets were based on the ball landing in those pockets.

Again, the Go Live button takes players straight into the heart of the action, with a new, easy to use First Person Lightning Roulette user interface ready and waiting for players at the cryptocurrency casino domain.

The First Person/Go Live experience is also available for blackjack and roulette to live casino players. These games represent just a handful of  Evolution Gaming titles at BitcoinCasino.io. The casino software provider currently has many multilingual editions of roulette, blackjack, baccarat, money wheel, table poker and other live dealer titles accessible. On top of that, high-roller and low-roller tables can be played.

Some of the more popular live dealer games currently available at Bitcoin Casino include Ultimate Texas Hold’em, Super Sic Bo, Baccarat Speed, American Roulette, the original Lightning Roulette, and Baccarat Squeeze. Any member of the internet betting site can expect to find the latest releases at the casino over the next few weeks. 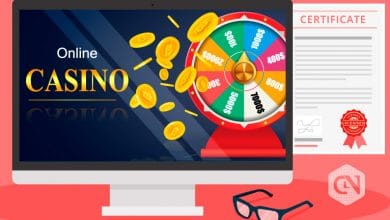 How the Licensing of Bitcoin Casino Happens 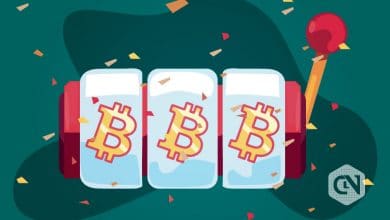 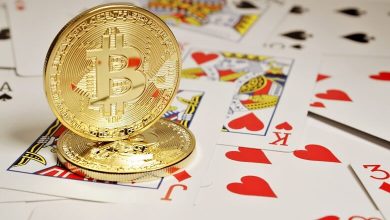 Is Online Gambling With Bitcoin Legal? 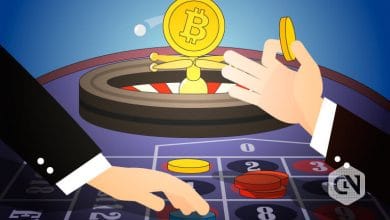 Stuck in Self-isolation With Time to Kill? Try Your Luck at a Bitcoin Casino That Does These 4 Things Right