The Flare Finance community has received a bunch of positive updates over the past few weeks and it doesn’t seem to be stopping anytime soon. In a recent announcement, Flare Finance has revealed a new partnership with ForeverLands NFT game. ForeverLands is a strategy game that will allow players to become explorers and find new lands as well as hidden treasures.

In a first, ForeverLands plans to purchase the world’s top 1/1 crypto art utilizing 50% of the total value of the sale. This art will then be airdropped to Land NFT holders in a fractionalized manner. With such amazing information already announced about the game, the Flare Finance community has a lot to look forward to.

ForeverLands has announced that all the Delorian NFT holders will get access to an exclusive pre-sale event which will see 25% of total tokens go on sale. A 20% discount on the value of the token will also be offered to the holders. Flare Finance had successfully concluded a $2.1 million sale of the Delorian NFT.

Flare Finance had announced that the holders of Delorian NFTs will get several benefits and exclusive perks. With the ForeverLands partnership announcement within days of the sale, the Flare Finance team has already delivered on the expectations of the community. Flare Finance has also rolled out the Experimental Finance (ExFi) platform on the Songbird Network.

The Experimental Finance platform has been launched on the Songbird Network. It is going to be a testing playground for developers allowing them to test different scenarios and modules. Extensive testing on the ExFi platform will aid in eliminating bugs or hacks and prevent any loopholes from reaching the main network.

The launch of the ExFi platform was completed in a phase-wise manner. The first phase of the launch was the minting phase which allowed participants to mint $CAND by collateralizing their $SGB. This was followed by a liquidity phase in which all allowed holders of $SGB and $CAND to begin bootstrapping FlareX liquidity pools. The last phase was the trading phase that enabled swapping of $CAND and $SGB via FlareX.

Flare Finance is also offering huge rewards for participants of the ExFi platform. The aim behind huge rewards could be to encourage the community members to test the platform to the fullest capacity. A reward of 1 million $YFLR has been set aside for the participants. Users taking part in stablecoins and loans will be entitled to rewards from a $350,000 $DFLR pool, while those participating in yield farming get a reward pool of 650,000 $DFLR.

The rewards will be distributed over a period of 63 days as per Flare Finance’s Medium post. This is mainly to ensure consistent testing of the ExFi platform. The recipients of the reward will have to swap the $DFLR to $YFLR once the main network is live. A period of 30 days would be provided for making this swap after Flare Finance goes live on the Flare Network.

Flare Finance is expected to release Open Public Beta in the coming few days. FlareFarm will also be unveiled shortly which will allow holders of $SGB and $CAND to earn $DFLR. A number of F-assets and Y-assets will also be made available on the ExFi platform. The most recent announcements can be found on Flare Finance’s Twitter handle. 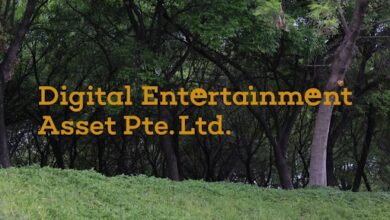 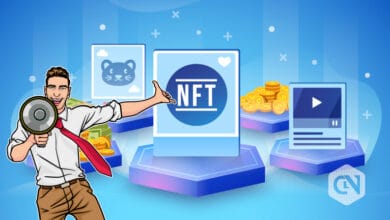 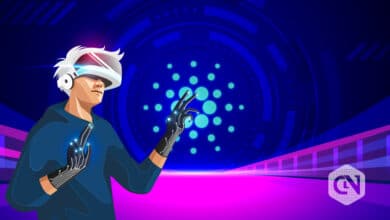 The Cardano Network Welcomes the Metaverse 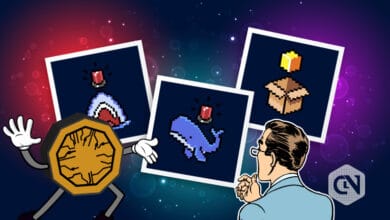