The latest trend combining the celebrities and cryptocurrency is resulting in endorsement schemes to promote the parties’ work. However, it might look like the trend isn’t about everything genuine after all.

On the one hand companies like GCOX is planning celebrities and athletes personalized cryptocurrency tokens for their fans, whereas on the other, there come reports of celebrity sued over allegedly participating in conducting a cryptocurrency scam.

The reports were presented by a celebrity gossip outlet TMZ, who claimed that two of the popular celebrities, boxing star Floyd Mayweather and rap producer DJ Khaled sued for being the face of promotion of a fraud Initial Coin Offerings (ICO) scam.

The legal lawsuit was filed against the two by investors who got scammed in the ICO which was endorsed by the superstars and allegedly helped the founder to host a million-dollar fraud. The investment enterprise was none other the Centra Tech ICO, who hosted a major scam by collecting more than $32 million from several investors.

The ICO potential was reportedly promised to rise “a suite of financial products including cryptocurrency-supported debit card supported by Mastercard and Visa.” The founders of the scam were elaborate with the benefits of ICO and the face of celebrities endorsing the same had garnered thousands of investors for the scam.

The victimized investors filed the lawsuit over the celebs imposing the fact that Floyd Mayweather and DJ Khaled had quite an effect on their following by promoting crypto. It made them a part of the scam too as they purportedly helped in carrying out the scam by promoting the platform of virtual currency on social media platforms. 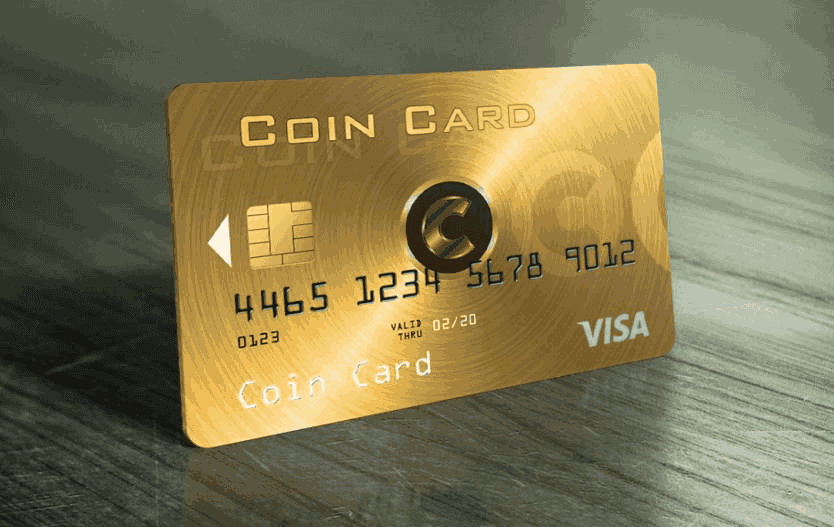 The investors are therefore targeting the involved celebrities and founders over the demands of getting their invested money back and reimburse for their losses. Moreover, the victims noted that the rate of token went down almost 98% from February to April.

It isn’t the first time that the name of Centra Tech is alleged to scam its investors with a major crypto deal. Earlier in April, the Securities and Exchange Commission (SEC) arrested the founders of the firm in the suspicion of upholding a fraudulent investment scam involving cryptocurrency deposits and big promises for the future.

The lawsuit details that Sohrah Sharma and Robert Farkas, the founders of Centra, “masterminded a fraudulent ICO in which Centra offered and sold unregistered investments through a CTR Token.” The duo is called to have planned their frauds with details as they created fake relationship approvals with Visa and Mastercard to value its investments and also published fake reports about their companies and what they had done so far.

We are not saying that the celebrity endorsements cannot be trusted per se, but after this incident, it becomes clear that one should be aware of the investments they are making. Celebs have the benefit of their followers blindly accepting what they endorse, but when it comes to cryptocurrency, one can never be too careful.