MELD is Cardano DeFi banking protocol. Its operations aim to empower the users through tools and services, enabling them to enjoy the independence of managing their finances.

The management of finance covers earning interest through investments, creating collateralized debt positions, and allowing them to be a part of incentive programs that can generate healthy rewards.

Nervos works with multiple layers to resolve all the issues that the blockchain system is facing right now.

It can briefly be described as a collection of public blockchain ecosystems and a collection of several protocols. Nervos CKB, short for Common Knowledge Base, is layer 1 of Nervos. It allows the secured storage of crypto-based assets of the users. It is also responsible for scaling layer 2.

MELD recently achieved the mark of $1 billion worth of stake Cardano. It has now announced that it plans to go beyond that mark by increasing the liquidity of the platform.

Based on Cardano, MELD has announced that it will deploy the Force Bridge to add more liquidity to the platform. The Force Bridge is currently under development. Post the development phase, it will allow the users to transact between the two different blockchains.

The inspiration has been drawn by how the Force Bridge has done wonders for Nervos and Ethereum.

The said Force Bridge was deployed in October to support the cross-chain transactions of crypto assets. Its success is evident as it is now being planned that the benefits will be extended to Bitcoin, Cardano, EOS, TRON, and Polkadot shortly in the future.

Similarly, Nervos and IOHK teamed up in June this year to allow their users to transact the crypto assets between both blockchains. Their partnership was grounded on an objective to develop interoperability and take their operations beyond the national borders.

The movement of assets from one blockchain to another offers a smooth experience to the users. They can trade easily without worrying about being restricted to the only blockchain.

In addition, to MELD developing the Force Bridge for the greater good, the UTXO Alliance has begun to take shape.

Nervos, IOHK, and many more came together recently to be a part of the alliance. They aim to extend the capabilities of the alliance by facilitating the initiatives which encourage the functioning of the cross-ecosystem.

What started with Nervos and Cardano coming together to mitigate the security risks has now become something bigger and crucial for the expansion.

A positive result is expected once MELD completes the development and integrates it into the ecosystem. Users can expect to be able to transact their crypto assets among different blockchains with ease. 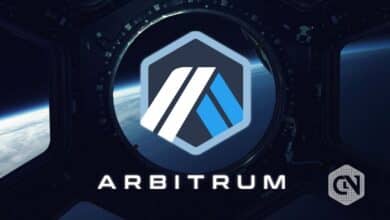 Arbitrum One Announced Migrating to Nitro Mainnet on August 31 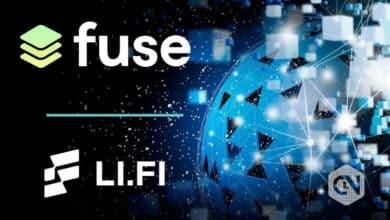 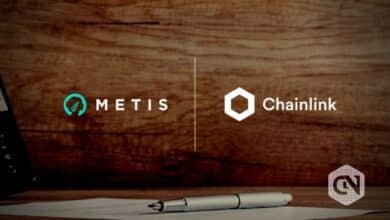 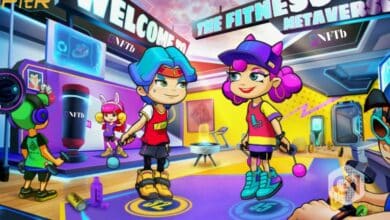