Earlier this month, the European Commission announced the launch of OPENQKD, a project that will install test quantum communication infrastructures in several European countries. The 3-year research project, as suggested by its developers, would be critical in the fields of telecommunications, healthcare, energy supply, and government services.

Now, as a part of this €15 million worth project, the EU has shortlisted 38 participants from the continent which includes four major participants from the University of Geneva, Switzerland, ID Quantique, Services Industriels de Genève, and Mt Pelerin. The primary focus of OPENQKD project is to test the infrastructure for an ultra-secure communication module backed by a built-in quantum element, called Quantum Key Distribution (QKD). Their aim is to develop experimental QKD testbeds and test equipment interoperability.

The University of Geneva, on the other hand, has been heavily invested in researching quantum technology, including a project called QRANGE that aims to create the world’s foremost ‘unhackable’ phone. The university will explore the use of QKD encryption systems that’s capable of measuring the delay to re-encrypt data owing to key or algorithm change. Leveraging on this testbed, OPENQKD is likely to develop an innovative ecosystem and further propel the growth of quantum communication technology.

Services Industriels de Genève has also been instrumental in offering solutions to manage environmentally sustainable energies, besides their wide array of water and waste treatment services in canton Geneva. The firm is now working on a quantum-powered security system to transfer data between its centers. The plan is to implement a quantum-safe architecture between two of its chief data centers. All communication that runs through the system will be secured via QKD, with two nodes being deployed to demonstrate availability, performance, and failover solutions.

Alongside these major Swiss players, a number of manufacturing firms and research institutions have invested themselves in developing various forms of quantum technology, together at the OPENQKD project. Other countries at the basis of the testbed are Austria, Germany, Spain, Poland, the Netherlands, France, Italy, Greece, the UK, and the Czech Republic. To achieve its goals, the project aims to run for a span of three years, hosting 38 partners from 13 EU member states, even including Israel and Serbia.

The EU, though, is not the only major superpower to explore the potential of quantum communication. China has previously launched quantum satellites in orbit which promises to test a new platform that prevents encrypted messages from being intercepted.

Bitfoliex Along with Traxalt Grace the Digital Finance World 2019 in Frankfurt, Germany 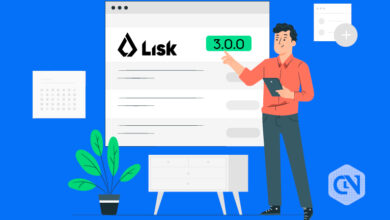 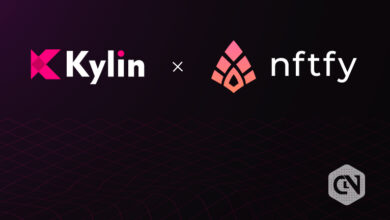 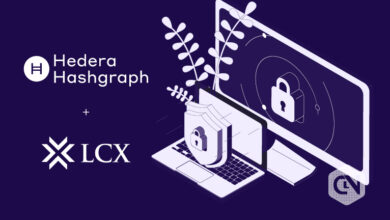