A French news website claims recent reporting where the Assemblée Nationale, France’s lower house of parliament put forth the plans from finance commission of the parliament which focuses on cutting back on taxes intended for the bitcoin investors. The new proposal is expected to bring the current taxes on bitcoin gains into margin alongside other capital gains of France.

Currently, the former bitcoin sales are taxes approximately 20 more than the taxes on capital gains or stock sales and securities. But now with the new amendment, the French lawmakers are planning on bringing the taxes down from 36 percent to exactly 30 percent like other capital gains sales taxation.

Eric Woerth, the chairman of Assemblée Nationale’s finance committee, led the bill amendment, according to the local news outlet. However, not all the French citizens are on the agreeing terms with the taxation amendment bill as they believe that both the taxes prevent innovation in the sector.

The French outlet showcased that the upcoming taxes will not only be charged over the strict sales of bitcoin, but it would be applicable when it is used to buy things too. In other words, the tax will no longer be limited to the exchanges and profits, but bitcoin will be charged when used as a means of payment for the acquisition of goods or services. 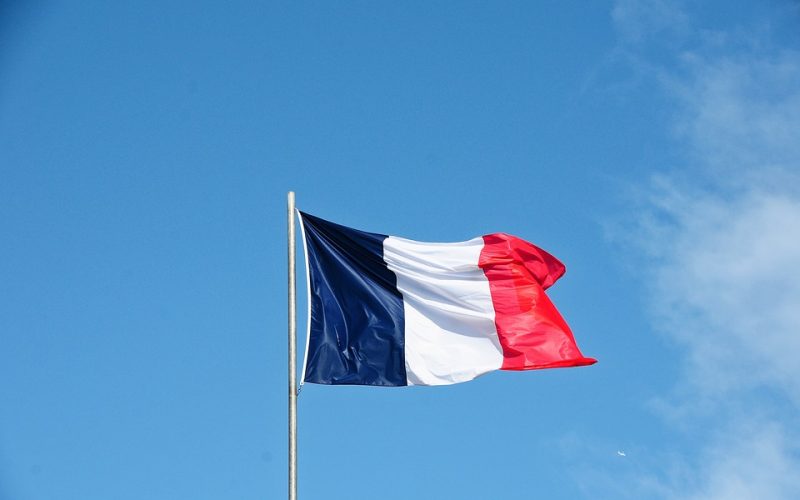 Even earlier reports show the positive approach set by the authorities of France and their decision to implement cryptos in the country. Bruno Le Maire, the Financial Minister of France, has been the one to voice his desire in making the country a leading hub for ICOs, especially in Europe.

Also Sebastien Raspiller, a French treasury official recently spoke in an interview with crowdfundinsider.com. He said, “Blockchain provides very promising avenues for innovation, including in the financial sector, and France was one of the first countries to adopt its legislative framework to allow the use of blockchain explicitly.”

“In 2017, the challenges and opportunities raised by ICOs and crypto-assets became a more pressing issue. Given the potentially strategic nature of this question, the Minister decided to launch a mission on this topic, which was led by former deputy-Governor of the French central Bank, Jean-Pierre Landau.”

The tax reduction plan has first to pass the general legislative assembly and enlist in the 2019 budget for becoming official. Moreover, it is on the right track with other necessary moves for it to become part of the country’s effort at creating a friendly regulatory environment for cryptocurrency securities.