The FTC, U.S. Federal Trade Commission is reportedly warning the consumers about the recently upcoming kind of bitcoin scam which aims at blackmailing the men.

These scammers are allegedly trying to send letters which threaten to expose a possible secret of that particular man in exchange for a “confidential fee.” The threatening letters are a threat and a weapon by the scammers in exchange for the fee which demanded in the form of Bitcoin. The official statement was released on Tuesday by Cristina Miranda, FTC’s Division of Consumer and Business Education member.

A sample letter which circulated as an example to aware the consumers, especially men stated, “I know about the secret you are keeping from your wife and everyone else. You can ignore this letter, or pay me $8,600 confidentiality fee in bitcoin.”

However, the scam was thoroughly thought and then executed as these letters also detailed a way for the men to make the payment and how to do it.

So to prevent men from falling into the trap of such blackmail scams carried with the help of Bitcoin, there was proper guidance provided by the education division. The focus of the division is to protect various consumers from fraud and deception carried through unfair business practices. 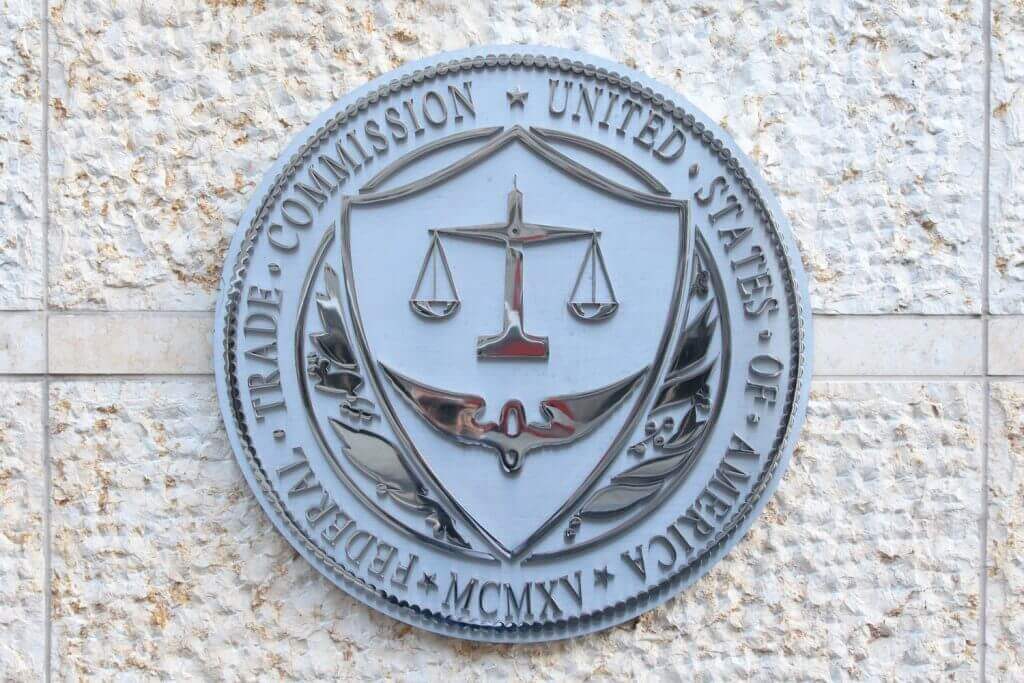 They guided the consumers and the potential victims to seek help from the local police authorities and notify the FBI “immediately.”

Initially, the sources believed that this blackmail bitcoin scam was targeted mainly on the men, but it recently concluded otherwise. A user named Hana complaint about the scam and said that she is a female and yet received a similar threat exposing her in return of bitcoins.

Further, Hana said that the email that she received the message from has somehow confiscated one of her passwords. It helped the scammers to threaten her for exposing her pictures and use them for making pornographic posters and videos using her face. She further accepted that the scammers asked her to pay thousands of dollars in bitcoin.

Unfortunately, this isn’t the first time that FTC is discussing the scams that are specially related to cryptocurrency. According to the CoinDesk reports, earlier too the agency had set up workshops dealing with fraud and cryptocurrency scams back in June of the same year.

As for now, every bitcoin consumer is warned and advised to notify the local police and FBI if they experience any such threats.

Crypto Debates...On A Boat: Roger Ver and Jimmy Song to Hash Out Their ‘Bitcoin’ Differences

9 hours ago
Recent Post
Back to top button
Close
Close