The renowned Wall Street analyst, Tom Lee with his recent statement on cryptocurrencies suspension in the US, has created a shocking wave in the financial world.

Tom Lee takes pride in being the reputed co-founder of Fundstrat Global Advisors and is also a well-known financial strategist. The spearhead through his tweet post clarified that the White House could come up with an executive order to ban Bitcoin, though not in the recent future.

This is un-related but shows White House can issue an ‘executive order’ banning anything. And could even ban bitcoin. Not expecting it. But with current White House, there is “nothing out of bounds nor out of reach”@CNBC @angelicalavito#vaping #bitcoinhttps://t.co/gMZur1M4Cm

On September 11, the White House created rage by banning the multi-billion market of the flavored e-cigarettes industry. Tom speculates that Bitcoin could be the next big target on the US’s crackdown list.

The US Ends The Era Of Vaping Products:

The honorable President of The United States or POTUS took the drastic step of banning vaping products from the territory as he believes that they are leading to the proliferation of lung diseases at a fast rate. First Lady of America, Melania Trump, was the dignitary who initiated the clampdown in the first place. One of her past tweets read that she was “deeply concerned” about the harmful effects of vaping on US children.

Earlier, the Food and Drug Administration sent an official warning to e-cigarettes firm, Juul Labs for using false promotion methods and addressing their products as “totally safe.” Juul Labs was expected to boast of an astounding $3.4 billion revenue in the current year.

With the US government putting an end to successful e-cigs industry, the country can tighten its grip or fully suspend the fast-growing industries.

Trump Is Not A Bitcoin Supporter:

Earlier in July this year, Donald Trump, through his Twitter handle shared his views on Bitcoin and cryptocurrencies. He advocated that the virtual currencies can act as the base channel for unlawful activities like money laundering and drug trafficking.

I am not a fan of Bitcoin and other Cryptocurrencies, which are not money, and whose value is highly volatile and based on thin air. Unregulated Crypto Assets can facilitate unlawful behavior, including drug trade and other illegal activity….

With Trump’s suspicious take on digital currencies, the rumors of Bitcoin being banned in the US have taken a momentum.

Tron Flattened by 5.5% Overnight; Bleak Chances of Recovery for Now 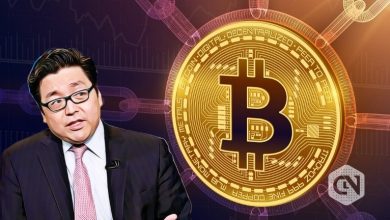 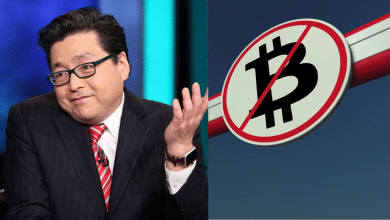 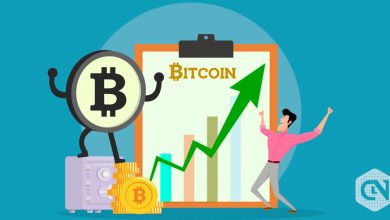