Until now, the matter of regulation came as interest from the country’s government or as a pressing concern from a particular country’s exchange businesses. The regulation surrounding crypto assets can make much difference in the current positioning of crypto and other services related to the digital currency world.

It might change according to the recent G20 Leaders’ Summit held in Buenos Aires, which ended on December 1. One of the important discussions related to the summit focused on the need of a fair and sustainable development around the states.

The statement addresses the need for an open financial system which is important for supporting economic growth as well as helping the standard internal regulations around a constantly evolving technology such as cryptocurrency. 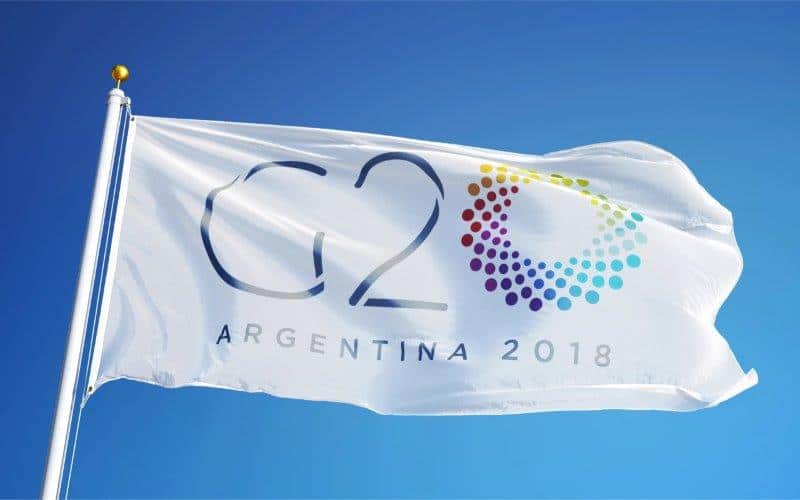 According to the G20 leaders, the announcement says, “We will continue to monitor and, if necessary, tackle emerging risks and vulnerabilities in the financial system; and, through continued regulatory and supervisory cooperation, address fragmentation. We look forward to continued progress on achieving resilient non-bank financial intermediation.”

“We will step up efforts to ensure that the potential benefits of technology in the financial sector can realize while risks are mitigated. We will regulate crypto assets for anti-money laundering and countering the financing of terrorism in line with FATF (Financial Action Task Force) standards, and we will consider other responses as needed.”

Previously the set of regulatory actions or the need to have one depended on the choice of the government of a country. But with the pressure from the Summit and with an arising knowledge among the customers, one can expect some changes in the matter. The summit discussed the result of a vulnerable financial system and how a change in that could mark progress for cryptocurrency industry all over the globe.