GamyFi Platform, which specializes in blockchain games, and fantasy-themed sports, has coordinated Chainlink Verifiable Random Function (VRF) on the Binance Smart chain network system. Since Chainlink is the leading VRF in the blockchain industry, with an oracle network that is not centralized, the algorithm which decides the NFT Battle Royale video game’s champion will be highly secure and fortified against any breach or tampering, yet the procedure and results of which can be accounted for. The resultant interface will be more thrilling, completely ingenious, and free of deceit. The players can thus be completely sure that no third party has been involved in deciding the winner, and a fair game has taken place.

A non-fungible token game, NFT Battle Royale involves competition among players utilizing non-fungible token cards, win GamyFi prizes, and can advance their NFT cards to the next level and get access to several attractive offers and rewards. The platform requires access to a number generator, which is random and secure, also known as RNG so that users can get fair chances and the winner is decided at random. Furthermore, users will be able to track the entire procedure of choosing a winner independently. Even then, such RNG solutions employed by smart contracts need to be protected by multiple layers of security protocols so that the algorithm cannot be manipulated, and the system’s integrity will remain intact.

The GamyFi team has screened various RNG solutions and selected Chainlink VRF for reasons manifold. To begin with, Chainlink has been designed based on state-of-the-art academic research, and its oracle infrastructure has survived the test of time. The VRF is secured via production and testing of cryptographic evidence on-chain to ensure that each random number sent to the smart contracts is completely fraud-proof. 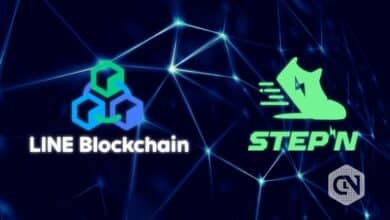 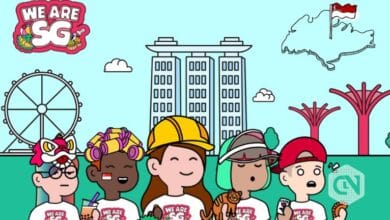 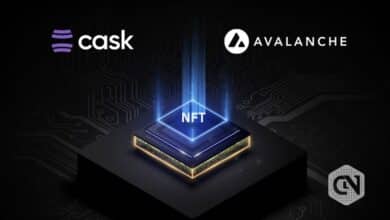 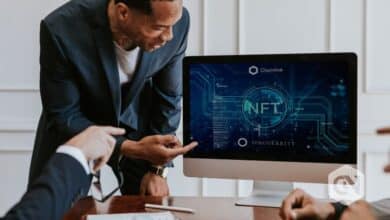