Gate.io has announced to upgrade its VIP level structure to celebrate its upcoming “Double Eleven” sale. The VIP Level structure will be upgraded during the campaign.

Gate.io is the trading platform that provides users to trade a 100% guarantee for trusted trading with instant transactional services and zero listing fees.

Latest Upgradation during the Campaign:

Suppose User A from another exchange holds VIP level 4. This exchange needs 30 days trading record of more than 100 BTC to acquire VIP4.

During the campaign, if the user A doesn’t hold any GT, he still can apply for 1 step higher level, i.e. VIP level number 5 based on his 30 days trading volume.

If User A holds 2500 GT, based on his 30 days trading volume, he can apply for the VIP5 level, which is higher than the regular VIP sharing scheme.

Litecoin (LTC) Manages to Sustain Its Position Amidst Volatility 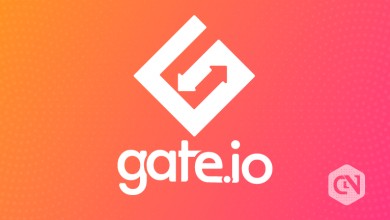 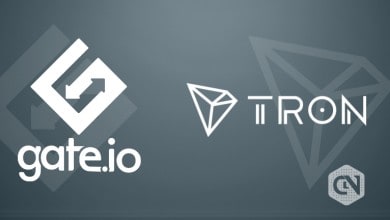