In the official announcement on its website, Geeq said that post integration, all the applications launched in its platform, would have access to decentralized oracle networks powered by Chainlink. This will help in enhancing use cases for Geeq applications from various industries, including gaming, finance, insurance, and supply chain.

Commenting on their integration with Chainlink, Co-founder and Chief Economist at Geeq, John Conley said that the integration would be an extremely popular and extensively used part of the toolkit Geeq offers to its users. He further added,

Chainlink is one of the leading decentralized oracle networks in the world, providing services to giant corporations like Google, Oracle, and SWIFT. It also provides accurate data inputs to DeFi and other blockchain networks like Ethereum, Kyber, Tezos, Polkadot, and Synthetix. 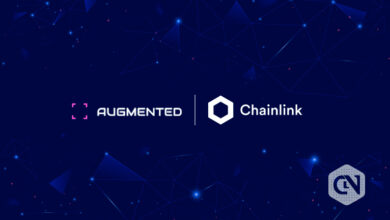 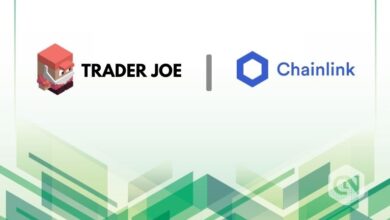 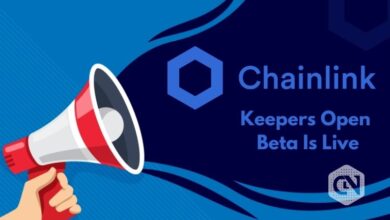 Chainlink Keepers Is Live in Its Open Beta Form 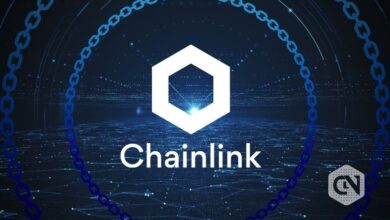