Winklevoss twins have been in the news lately following the appeal to SEC regarding the ETF and the subsequent rejection of the ETF, however, lately, Winklevoss twins have been creating headlines for the entirely different reasons. It is being believed that the Winklevoss twins will soon be taking their enterprise to the United Kingdom. Gemini was founded by the Winklevoss brothers, that is by Cameron and Tyler Winklevoss. It is being believed that they would soon take the venture overseas, that is, the United Kingdom. Rumors regarding the same are raging in the market due to the reports from the reliable sources regarding the activities of the billionaire duo.

The rumors began when the sources stated that advisors are being hired by the twins regarding the impending expansion, however, no such thing has been confirmed by the Winklevoss twins. It was however stated by the exchange authorities that it will look at the opportunities that are provided to it across the globe, that it will not refrain from exploring the opportunities provided in markets of the other countries pertaining to the economic set up of these countries. However, nothing much has been stated explicitly regarding the consideration of expansion of Gemini in the UK. However, the rumors have definitely paved way for further speculations regarding the same in the market. Moreover, this would not be the first time an exchange is considering expansion in the UK, something similar was done by Coinbase in the month of March.

Even as speculations are going on regarding the expansion of Gemini, there is a lot that depends on the economic section of UK. Moreover, the considerations of Gemini are also not clear as of now. 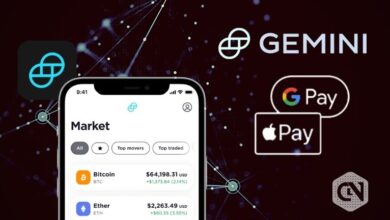 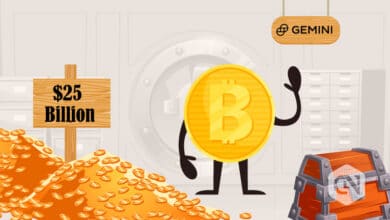 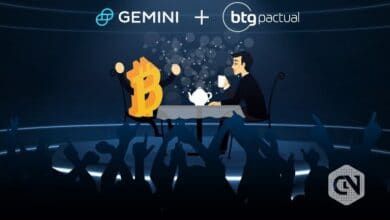 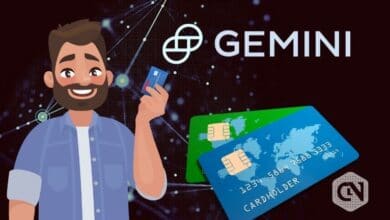