The digital gaming industry in the Web3 arena has been growing exponentially, but it has also seen one of the biggest challenges in getting real players instead of speculators. In addition, the current Web2 platforms do not allow for cryptocurrency ads, whereas the P2E scholarship model gets very little interest, especially during tough market conditions.

Glip has consistently acknowledged these drawbacks and embarked on making more Web3 games discoverable and accessible to the community. The app has repeatedly proven exceedingly successful in the digital world and recently crossed its 1 million mark in terms of created wallets via the Glip ecosystem in the 4th quarter of 2022.

The digital wallets are created by real players who focus on exploring the mechanics of play-to-earn. In addition, more than 100,000 real gamers have made their way to the brand-new Web3 gaming options through the mobile app in the last quarter, and almost half of them have earned funds from engaging in the P2E games.

According to the COO and Founder of Glip, Ishan Shrivastava, the app created 1 million unique user wallets in the fourth quarter. The community is growing and learning to utilize swaps, exchanges, NFT marketplaces, and more with the company’s earnings. The games in the Web3 space are unlocking more economic opportunities and facilitating DeFi literacy for thousands of young gamers worldwide. The team at Glip is enthusiastic about accelerating this revolution.

The new features on Glip offer a relevant change of speed directly from the scholarship features; although these features are a huge part of the play-to-earn gaming sphere, they are quite unpopular when digital markets do not perform well. Additionally, the appeal of the NFTs and gaming tokens have reduced, forcing Web3 games to move to a free-to-play model to fulfill the requirements of real games instead of speculators.

Glip’s approach to Questing has made it simpler for the Web3 titles to welcome more real gamers. Quests are in-game milestones that come with digital crypto rewards. This model has gained tremendous momentum as important gaming guilds are involved in this technology. Popular entities GuildFi, YGG, Avocado DAO, and many others leverage Questing to engage their communities, create new marketplaces, and offer new incentives to real gamers to explore more Web3 titles.

Founder and CEO of Glip, Parth Choudhury, stated that his journey with the quests started with the World of Warcraft. However, with the new Web3 games, players from all corners of the world can earn crypto tokens by completing the quests. He added that the app had empowered 50,000 earners from different markets, and it is working closely with leading studios to increase the strength of the community to millions this year. Glip provides a solution that involves a new user acquisition model that incentivizes players to experiment with Web3 games. Additionally, the players can earn rewards by achieving milestones and ensuring player commitment. 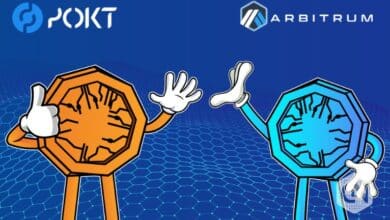 Pocket Network forms a merger with Arbitrum One 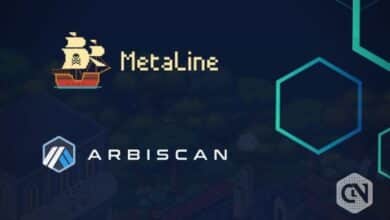 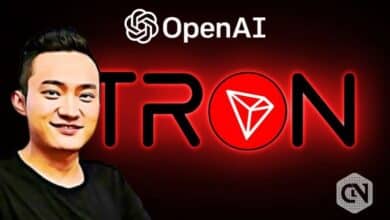