Global multi-asset trading firm eToro has announced that it is sponsoring a MotoGP racing team American Racing KTM. This will be the firm’s first foray into the world of motorsports. The rumors of the sponsorship had been doing rounds on the internet for quite some time and were finally confirmed by eToro’s official Twitter handle for the United States.

We are happy to announce our newest addition to the eToro family, our partner, Moto2 Team @AmericanTeamKTM!

We will be sponsoring the team and its two promising young riders, Iker Lecuona @LecuonaIker Joe Roberts @joerobertsracer for the rest of the 2019 season. pic.twitter.com/PzdVcFhz8j

Founded in 2007, eToro was envisioned to make the global markets accessible to everyone who can invest, while maintaining transparency and simplicity. The platform allows users to invest in a variety of assets, including equities, commodities, cryptocurrencies, etc. Co-founder and CEO of eToro, Yoni Assia, said that Moto2 and eToro were alike, as both of them are ‘fast, exciting and full of young talent.’ He further added,

It’s a great opportunity to contribute to the development of this team, and particularly its two young stars, Iker and Joe. MotoGP has an incredibly passionate, devoted fan base, which is part of the reason this partnership appealed to us so much. We’re going to enjoy working with everyone and supporting them across the season.

On the other hand, American Racing KTM seemed quite content with its partnership with eToro, which shares a strong commitment towards tech and innovation. Eitan Butbul, owner of the coveted team in the Moto2 Circuit, added,

It is fantastic news that eToro is supporting us as we enter a very important point of the season, and we look forward to a collaborative partnership. 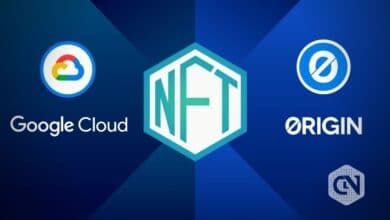 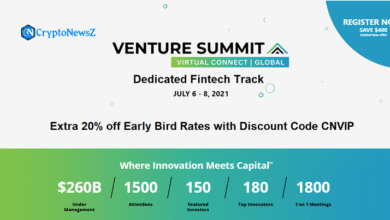