Grease Monkey Games, which happens to be a video gaming studio equipped with multiple platforms, is situated in the continent of Australia.

The entity has formally declared that it has inked a revolutionary deal with Liberty Walk, through which it has earned the total rights of the deliverance of licensed NFTs for Torque Drift 2. Grease Monkey Games is incidentally a prime affiliate of Animoca Brands.

On the other hand, Liberty Walk is a secondary brand dealing in auto parts. However, this very deal that has been successfully inked is for two years. After that, according to the well-laid-out plan of Grease Monkey Games, they will not get disconnected from the Liberty Walk but will take forward their association and get actively involved in the building of life-like NFTs, which in turn will be utility based, all for the benefit of its various games.

Grease Monkey Games, a multi-faceted video gaming studio, was officially set up in 2013 in Australia. For a while, the company went by League of monkeys. Founding this firm was done by the present CEO, Arran Potter. His background was completely in the active involvement of building various state-of-the-art and highly advanced video games, coupled with magnificent and almost life-like visual effects.

This legacy has been carried forward with the utmost dedication and sincerity. In the present scenario, Torque Drift 2, a motorsport-oriented game, will see the very best and technically advanced visual-centric effects, along with a complete real-life experience for all the prospective gamers who will come into its fold. 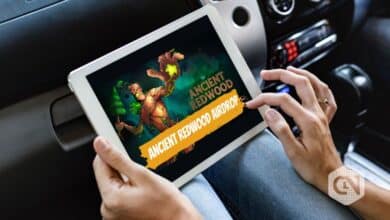 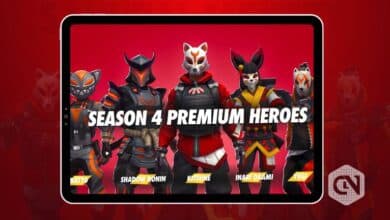 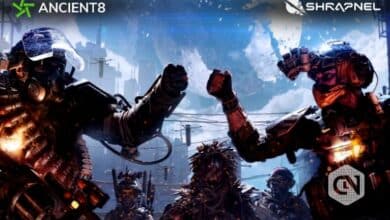