After launching their first Master card – backed Debit Card, a typical cryptocurrency is rising. The coin is called Groestlcoin or GRS, which is now 126th over the past 24 hours, with a record level of 75.83 %.

Although MasterCard has not confirmed it, the coin shot up the world market and has thus become one of the top 100 coins in the process. Groestlcoin added that PolisPai was also engaged in the debit card project for the blockchain payments company. PolisPay had previously partnered with Mastercard and launched a debit card, enabling users to convert their cryptocurrency into fiat. On 11 March 2019, the coin opened a new tweet, revealing its new debit card, which indicates that anybody with a debit card will be able to use it through a store or online store supporting master cards. Moreover, the user can withdraw money on an ATM compatible with MasterCard.

The coin is reputed to be launched for the first time on 22 March 2014 as a PoW or Proof of Work coin. Though being released in the same year as  Ethereum, it didn’t get any recognition. In addition, it should be noted that Groeslcoin announced on 08 March 2018 that it was integrated with the Polis Payment Platform. And with PolisWallet, the launch of the new debit card is made available. In March 2018, to promote the use of cryptocurrencies in real-world cases, Groestlcoin was added to the PolisPay payment platform. Through this addition, merchants would be paid in fiat from their accumulated balance while users were charged in GRS.

In both USD and BTC value, the Groestlcoin price has risen by 142 percent over the past 24 hours. That’s quite interesting to note, as this altcoin hasn’t noticed such steep gains for quite a while. The value per GRS has risen to $ 0.5786, or nearly 15,000 Satoshi, due to this unexpected price rush. Long – term holders will first and foremost be pleased with these Bitcoin value gains. 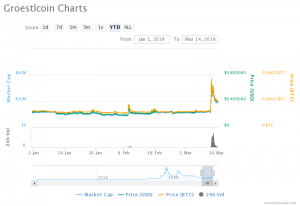 The new partnership with PolisPay makes it possible to use the altcoin as a method of financing a Mastercard debit card. While this development is more than interesting, considering all things, one must also ask how many people will use this feature.

Looking at Binance’s current GRS / BTC price chart, things don’t look too great. The rapid succession of green candles has already triggered a minor collapse, although the GRS price appears to be rapidly rebounding. Such ups and downs will continue to take place for quite some time to come, as long – term gains of over 100 percent are hardly ever sustainable. It will depend mainly on whether the trading volume of $ 490 million is maintained, but it does not seem likely.

It is rather interesting to see the emergence of such a bullish market when most of the top markets are very bizarre. Although at this time Groestlcoin is a very different creature, it seems to be a matter of time until things for this altcoin return to normal. At the same time, it may be a sign of what is yet to come in the coming hours and days for all other crypto markets. Some bullish momentum across the industry at this time would be more than welcome.

Changpeng Zhao, CEO of Binance, hailed this partnership as a crypto – adoption feat. The larger crypto – community, however, did not share the optimism of CZ and stated that Groestlcoin’s ploy was nothing new as another crypto – centric companies offered similar services. 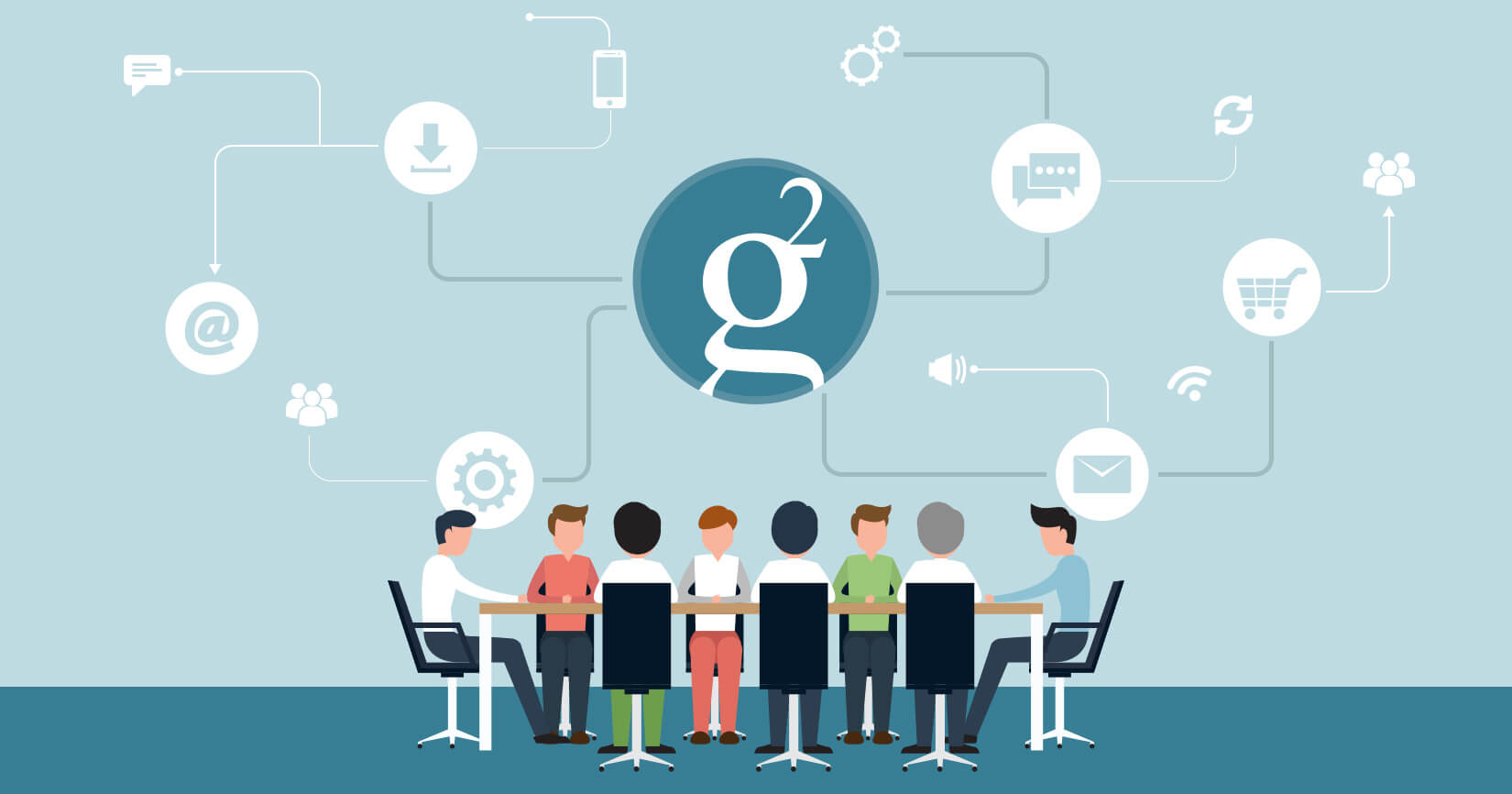 Groestlcoin Witnesses 11.3% Price Rise Over The Past 7 Days