According to the official reports from Tech Bureau Inc. owner of Zaif cryptocurrency exchange platform, has now stopped new account registrations at the trading platform on a temporary basis following the news of a major theft.

The exchange platform made a major frenzy in the cryptocurrency sector when it reported a theft of more than $60 million worth of cryptocurrency. The decision of ceasing new account registrations comes a fortnight later the hacking incident. The exchange authorities from both the platform confirmed the reports through a press statement.

The press statement clarified that the news of temporary discontinuation of considering new applications for registration temporarily until they can find a “concrete strategy to compensate their customers” who were affected by the theft. As for help, the exchange platform found their support from Fisco, a Japan-based investment management company to grant them a bailout agreement for $44 billion.

However, the agreement deal is still under consideration as the exchange hopes to return the respective assets to their customers as per the new development deal on October 1. Tech Bureau says that the company is still analyzing ways and strategies to compensate assets of each customer and they will report as soon as there is a confirmed report.

The temporary shutdown of new account registration will be until the company figures out a clear reimbursement policy. Moreover, Zaif clarifies that none of the existing customers will be affected by it and nor will those whose application is already under identity verification steps. 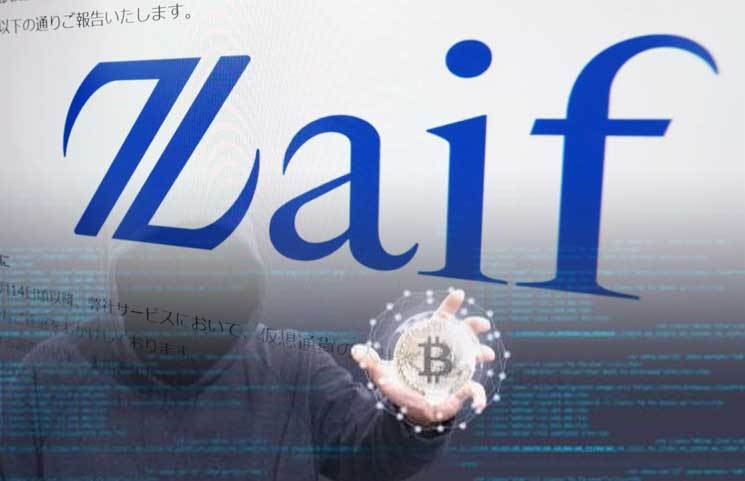 Also, Japan’s Financial Services Agency (FSA) is investigating the security details at Zaif exchange, and they are further examining user protection system that the offices of Tech Bureau implement. All these factors will combine and decide the necessary support which should be extended towards the platform to recover from the theft.

The multi-million dollar hack was probably the worst of all to note this year. The year 2018 saw several cases, almost double, than the previous year regarding cryptocurrency theft and cryptojacking. Zaif exchange was one of the biggest victims of a mastermind hack, where the hackers forwarded stolen funds from Zaif to foreign and international exchanges.

This sequence of actions has made it harder for the Japan police authorities to get their hands on recovering the digital assets. As a reason, the recipient wallets were the ones working without going through KYC guidelines which could make it an obstacle. 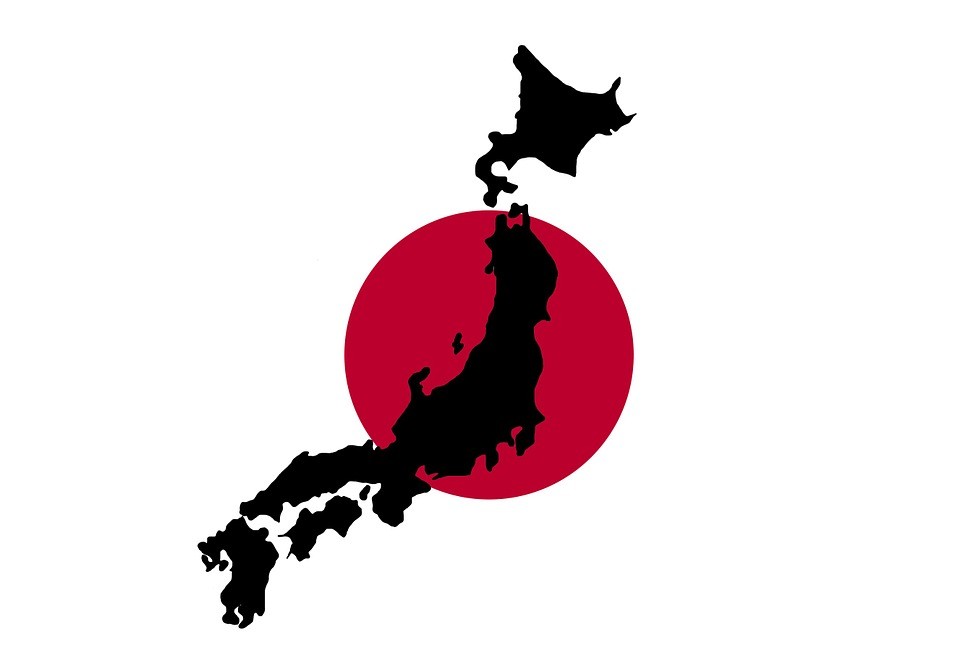