STEPN, the web3 lifestyle app, requested its users to “take rest” as its network came under a DDoS attack for the umpteenth time in the last few months. The recent of these attacks occurred on July 5, just as the users felt network congestion during the game. STEPN users presume that this attack could delay the Double Energy Event.

As one of those unique move-to-earn apps, STEPN offers rewards for steps users take outdoors. The app also has a GameFi environment where users can buy Solana-NFTs sneakers to play the games and earn for moving.

For a better user experience, the app comes with a dual-token governance system that uses GST and GMT tokens. While the former is used to pay for utilities on the network, the latter token is used for governance-related decisions.

The news about the attack came from an official tweet from the STEPN handle where the users were asked to stay off the network to help with the recovery. It has also been mentioned that the network was hit with several DDoS attacks in hours. The recovery was presumed to take around 12 hours to complete at the tweet.

DDoS or Distributed Denial-of-Service attacks are among the most common types of cyber attacks used to bring down a network. It is when a malicious actor tries to congest the network by filling the servers with unwanted traffic. Such attacks are common in the crypto space as it is difficult to compromise a network through other means, thanks to decentralization.

It has also been reported that the network felt a sudden increase in traffic a day before the downtime. More than 25 million DDoS attacks blocked the server, making it hard for the AI to recognize bots. These events have also led to several users being recognized as bots after the Anti-Cheating upgrade.

The lifestyle app was met with several such attacks in the last few months. The malicious actors are steadfast in bringing the STEPN network down. After the attacks in April and May, the project itself announced that people were trying to crumple their network by sending millions of unwanted traffic.

Many have commented that STEP’s Double Energy Event is likely to be postponed because of the recent attacks. Slated for June 5, the event would double their energy to a maximum of 20 to stand a chance to win huge rewards and prizes.

This event could have helped the STEPN’s GST token from the freefall it had to face last week. Unfortunately, the token continues the failing momentum this week and has lost nearly 9% in the last seven days.

Avalanche Up by 10% in 24 Hours; Will AVAX Sustain the Momentum? 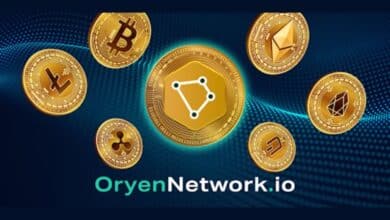 200% price increase of Oryen Network during its ICO kindles interest in MATIC, SHIB, and FTM Whales 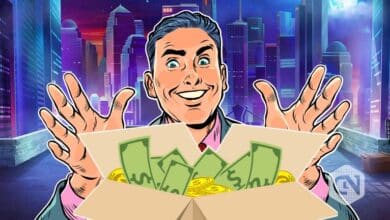 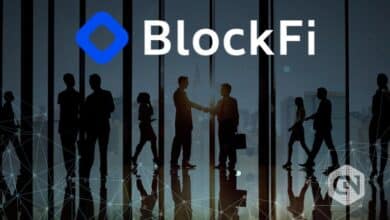 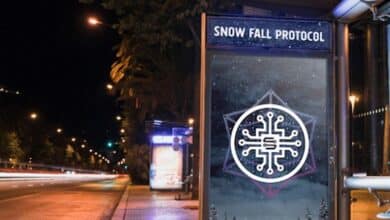