It comes as a no surprise that nowadays masses are becoming informed and acknowledged about the nature of blockchain and cryptocurrencies as a result. Ever since the introduction of these digital platforms, it always carried with it a curiosity among the people to know and learn about the recent upcoming events including them.

But it was proved in numbers when recently a research study found that more than half the voters among a total of 1,202 adults would like to choose trading cryptocurrency exclusively, as opposed to the primary utilization of U.S. dollar. Similar research was conducted a few weeks ago, which resulted in the conclusion that more than 75% of the total population (in the U.S.) was aware of the term and its characterization.

Bitcoin currently dominates the crypto market which calculated according to the largest cryptocurrency ruling the charts. It has been this way through many highs and lows in the market cap and bitcoin has always managed to secure its way into the shares. Currently, the bitcoin dominates at 54.8% of the total market capitalization. If we are looking at the figures for other currencies, it is conclusive that bitcoin remains to be the most popular and important, in this study, especially for the millennials.

Recently the crypto market shared a crucial fall in a matter of hours, which has decreased the value of bitcoin to less than $6,500 but it is still leading the charts of cryptocurrency market and popular choice. The research that proved the acknowledgment of at least one cryptocurrency among 79% of Americans was led by YouGov Omnibus, on 29-30 August.

Among the voters, it came as a surprise that out of the total men reviewed, only 13% of them were completely unaware of the term of with any acknowledgment of cryptocurrencies. It is yet smaller proportion as opposed to 27% of the total women interviewed who admitted that they had no idea about any cryptocurrency at all. 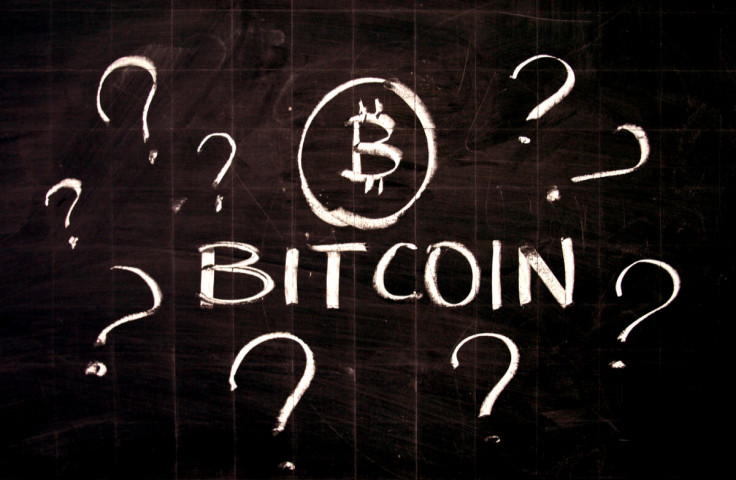 The study mentioned earlier showcased that approximately 36 percent of Americans were the ones to believe that there will be a near future which crowned a widespread cryptocurrency adoption in the economy at this point. Interestingly, they were also of the opinion that cryptocurrency might use for legal and economic purchases in the next ten years or so. And out of those who presented such a conclusive and clear viewpoint, 44 percent were millennials.

However, the majority of the voters, more than 57%, were of the strong opinion that they would much rather rely on utilizing U.S. dollar for purchases and buying rather than cryptocurrency. Even the millennials were equally on both sides of the opinion, where 48% showed agreed interest whereas 50% were not interested in the conversion.

But out of all, there were 87% of interviewees who said that they had no interaction with cryptocurrency or bitcoin whatsoever. Many said that they were glad not to have bought it and don’t intend on planning otherwise soon. Other said that they didn’t buy when the prices were low, and now it might be too late.