If you’re interested in betting on esports with cryptocurrency, you’ve come to the right place. Here you’ll find some of the most popular esports games to bet on. We’ll also be looking into some Bitcoin leagues and tournaments. If you are still unfamiliar with Bitcoin, we will be explaining how it works as well as how to get Bitcoin. If you don’t know what eSports are yet, we will be discussing eSports here, in detail. You will also learn more about the opportunities within the eSports market.

Bitcoin is an entirely virtual cryptocurrency. The Bitcoins you may see in photos are worth nothing without the files behind them. Each Bitcoin is, in essence, a computer file that’s saved in a digital wallet. A digital wallet is an app that can be downloaded to your smartphone or computer.

Bitcoin is made secure by the fact that each transaction is recorded publicly in a list known as the blockchain. Each sale can thus be traced. This stops people from trading Bitcoins they don’t own. It also prevents people from copying Bitcoins or undoing transactions. This doesn’t make it impossible to trade anonymously. No one will know which is your account number unless you tell them.

There are three mainstream ways of getting Bitcoin.

What Are eSports Games?

Esports, or electronic sports, are competitive video gaming. Gamers take part in leagues or tournaments, either individually or as a team. Streaming sites such as Twitch and YouTube have made it possible for online players to gain large fan bases. In turn, these fans attend leagues and tournaments which are played live.

Currently, the highest paying eSport is Fortnite. Dota2 ranks second highest when it comes to prize giving, and Counter-Strike Global Offensive is third. These eSports games easy to be found on the bestbitcoincasino platforms.

Esports is governed by the Electronic Sports League or ESL for short. It’s been reported that the Olympic Committee is considering adding eSports to the Olympics, and more than 50 colleges have their eSport varsity teams. Intel will host an eSport tournament during the build-up to the 2020 Olympics in Tokyo, Japan.

Opportunities for the eSports Market

Opportunity when it comes to eSports is boundless. Esport is the fastest growing form of entertainment in the world. At a growth rate of 9.7% per year, it’s not slowing down. It has been speculated that eSports will soon have more viewers than all professional sports in the United States, except the NFL.

The fact that eSports is not rooted in one region or culture gives it a global appeal. Anyone has the opportunity to play their favorite eSports games in the comfort of their own home, which most certainly adds to the appeal and growth of eSports. Check out to know more about esports crypto betting in detail!

Age and gender, among other characteristics, don’t influence a player’s ability when competing in eSports, as it does with more traditional sports. This most definitely globalizes the eSports fan base.

We live in a technological age and can be confident that the advance of eSports will go hand in hand with the inevitable advancement of technology.

This is a multiplayer online battle arena developed by VALVE. DOTA2 is a sequel to DOTA- Defence of The Ancients. Two teams play this game with five players each. Each team has its own headquarters with a structure called Ancient. The main objective of DOTA2 is to protect your Ancient while destroying the opposition’s Ancient.

The first public version of CSGO was released on the 19th of June 1999. This game started as an add on to a popular 3D shooter game called Half-Life. Two teams play Counter Strike Global Offensive, one being counter-terrorists, the other being terrorists. A round is won by completing an objective or eliminating the members of the opposing team.

This game was released in 2010 by Blizzard entertainment. StarCraft 2 is a military science fiction strategy game. Players choose to be one of three races, Terran, Zerg, or Protoss. Each race has different abilities and its own respective philosophy. This results in various methods of gameplay and strategies. The objective of the game is to gather as many resources as possible while preventing the enemy from gathering said resources. You need to ambush enemy strongholds while fortifying your own.

This is a multiplayer online battle arena developed by Riot games. Players summon a champion with unique abilities. The goal is to defeat the opposing team’s Nexus while defending your Nexus. The Nexus is a building located in the heart of a base protected by defensive structures.

This game centers around player versus player matches. There are five different classes to choose from; medic, engineer, rifleman, SED, and sniper. Each class has its personalized weapons to choose from. This game relies heavily upon working together as a team, and each class has its responsibilities within the team. The objective is to take down the opposing team.

This is one of the best Bitcoin casinos and sportsbook launched in 2016. 1xBit focuses mainly on sports betting. This casino offers a large variety of games as well as live chat support. 1xBit is compatible with pc as well as mobile devices. As per 1xBit review, it offers a variety of Bitcoin eSports betting, including DOTA2, League of Legends, StarCraft II, and many more.

This is a Bitcoin gambling platform that provides mutual sports betting and more. When betting, you may choose to transfer your Bitcoin to a OneHash wallet or transfer it directly for a specific event. Choose your side to bet on before the pool closes. Once the match is over, the winners divide the pot proportionately to their contribution. OneHash offers the opportunity to bet on eSports like DOTA2, Call of Duty, and Counter-Strike, as well as a few other games. Read our OneHash casino review to know more about its affiliate program, virtual sports options, and more.

Sportsbet.io is operated by mBet solutions NV and offers Bitcoin eSports betting. This site can be used without an account and offers live sports betting. Using Sportsbet.io, you can bet on DOTA2, Starcraft, Counter-Strike, and other eSports using Bitcoin.

This online sports betting site is fully dedicated to eSports. Not only can you bet on a team using EGB.com, but you can also bet on the probability of certain things happening in a match. EGB.com offers a wider variety of eSports than other online sports betting sites. Some of the games you can bet on using EGB.com are; Smite, Hearthstone, DOTA2, Counter-Strike, and many more.

Cloudbet started operating in 2013 and was one of the first Bitcoin bet operators. Cloudbet is a secure bitcoin sportsbook that allows you to switch between Bitcoin and Bitcoin cash as frequently as you like. Read more about bitcoin sports betting site list along with their features, bonus offers, games and more. According to our Cloudbet review, it offers a large variety of eSports such as King of Glory, FIFA, Overwatch, Starcraft, and many more.

Investing in and betting on sports with Bitcoins and other cryptocurrencies is becoming more mainstream by the day. Just like Bitcoin casino, Esports is an ever-growing market, and you assuredly will not be throwing your money in the water. 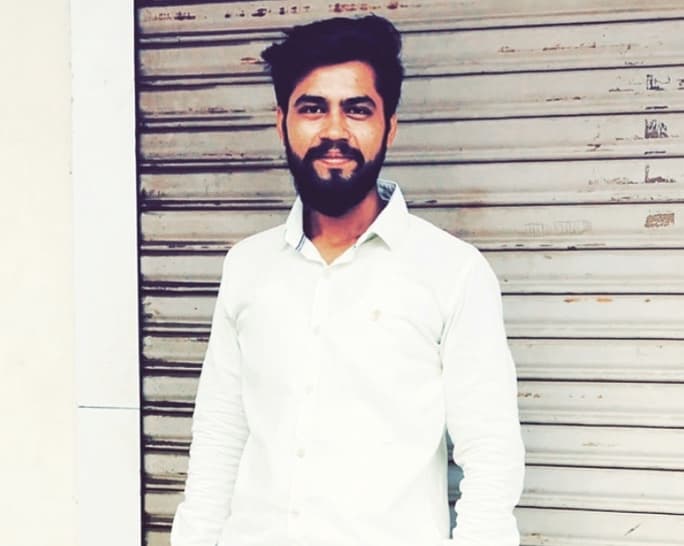 SeedBox is Set to Launch on Polygon, having Polygon as a Native Mainnet