A press release report published by Hitachi on October 29 confirms that the Hitachi Payments has partnered up with the largest government-owned bank of the country, State Bank of India (SBI) to develop a national digital payments platform.

The step is in consideration with the “Digital India” campaign launched by the government, where Hitachi confirmed that they would be providing solutions like IoT platform ‘Lumada’ to the SBI. The Internet-of-Things platform is implemented as the foundation step for proof-of-concept (PoC), for supply chain management.

Hitachi Payments in India is the subsidiary of tech giant Hitachi which helps the financial institutions to receive technology-driven payment solutions. According to the company, they are reportedly paving their way in India with more than 50,000 ATMs and 850,000 POS devices and mobile POS, under the Indian management.

State Bank of India (SBI) is the largest commercial bank in India owned by the government of India. It has 23% assets market share and one-quarter of total deposits and loan market in the country. 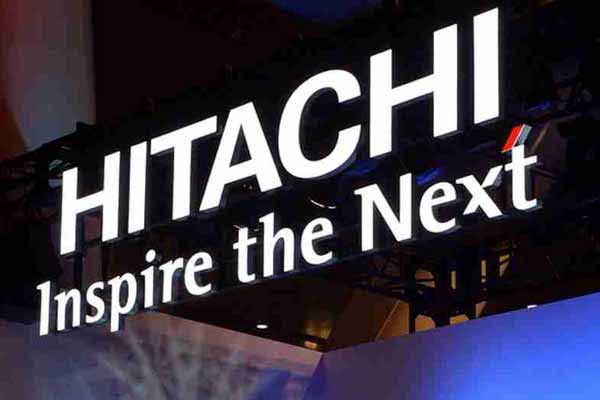 The press release announced that the bank serves more than 420 million customers nationwide and has managed to generate over 600,000 POS terminals.

The duo remarked for the aim behind the new venture, and it is reportedly to encourage the “digitalization” of India’s financial services. It means that the partnership will harness the benefits from Lumada and other such technological solutions. It will help them to expand their aim of digitalizing the service businesses in India.

According to Cointelegraph, Hitachi Payments has already been providing services to the SBI since 2011 for the digital payment acceptance network. The new partnership will see Hitachi Payments investing 26 percent in SBI payments, a subsidiary of SBI, which the company claims as “largest merchant acquirer in the market in terms of POS terminals in India.”

Some of the previous reports suggest that SBI was working for developing a blockchain solution to the process of know-your-customer (KYC) protocol management since the end of 2017. Around the same time, the banking institution also became the founding member of “BankChain,” a conglomerate for banking research based on blockchain ideas.