Holo (HOT) is a pragmatic compromise-a bridge for people to change towards greater and greater decentralization and autonomy. It is such a platform that enables fully functional decentralized applications to serve mainstream internet users and give the huge scalable crypto accounting infrastructure to host and manage these applications at such giant volumes of usage. It uses peer to peer networking for processing agent-centric agreement and its mechanisms between users. Also, in Holochain, no true agreement is maintained. Instead, each agent in the public blockchain maintains a private fork that is managed and stored in a limited way on the public blockchain with a distributed hash table. 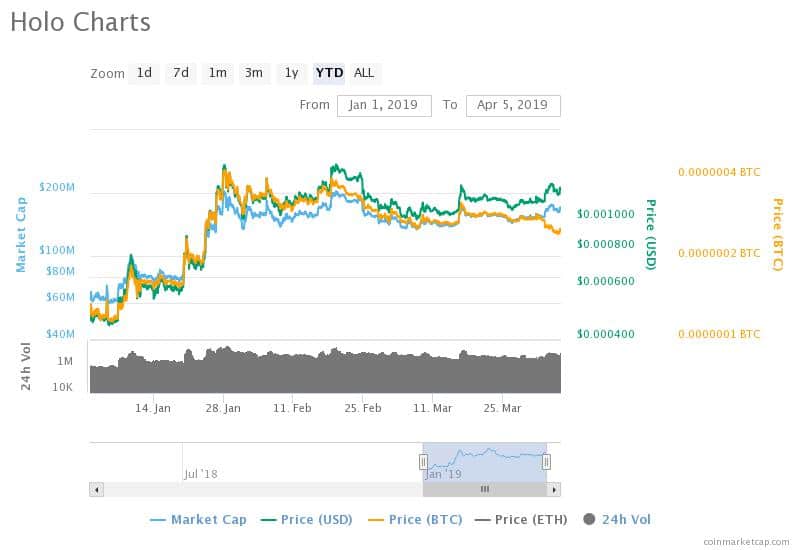 Holo (HOT) is predicted to be stable for the time to come or may increase at a stable, increasing rate. It should maintain the market cap level in order to be ranked amongst the top 50 cryptocurrencies.

Tezos Now Has the Support of Binance Non-Custodial Wallet

KuCoin’s IEO and All Other Theories and Facts Around it