Horizen is a fully distributed, secure, and privacy-preserving platform that is deployed with public and private blockchain systems. The platform has been renowned with novel features like scalability and flexibility, utmost decentralization, privacy & auditability, and easy deployment with sidechain. Horizen—as a platform, has a robust infrastructure, and its cryptocurrency ZEN is available with an optional privacy feature.

The native crypto on the price front has been drawing a negative bias presently as it drops after breaching 5-month resistance at the onset of the previous month and currently trades below $10 at $8.12 with an extended downtrend from the 2nd week of August 2020.

ZEN/USD drew a YTD high above $14 in the initial months of the ongoing year, but with a massive sell-off in March 2020, the currency tested support as low as $3.06 against the greenback. However, right after testing the YTD support, Horizen drew an uptrend on the 24-hour chart, and it was in the last week of July 2020 that the coin crossed above 61.80% Fib retracement level when the traction aggravated in the market. To know such future prospects of the coin, do visit the ZEN coin price prediction post.

Thereafter, the currency has been losing gradually since the previous month after recording a 5-month high. In this regard, the ZEN price slid below the 50.0% Fib level and is now plummeting towards breaching the lower Bollinger Band.

With a bearish weekly sentiment, Horizen is now drawing a negative divergence on the MACD chart, and the signal line is seen crossing above the MACD line. The RSI has also lowered around the oversold region and is currently lying at 38.74. 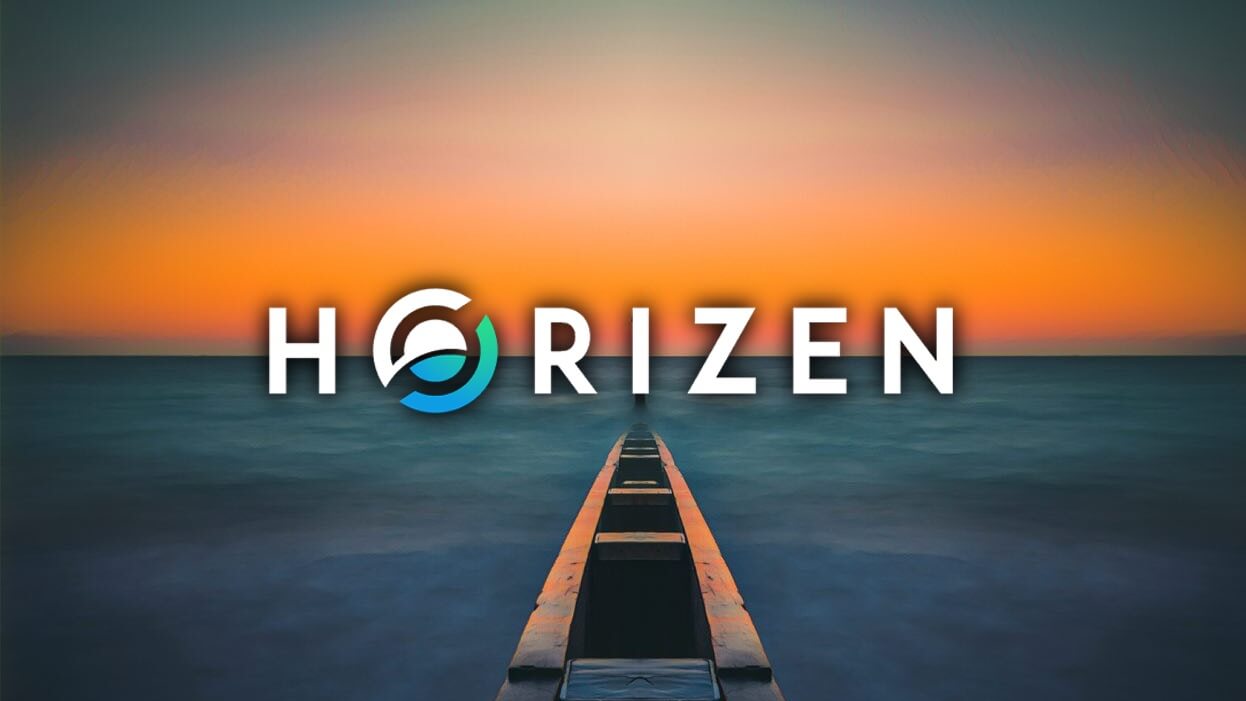 Horizen (ZEN) Trades at 0.2 Percent Against the U.S. Dollar