For a month, the Ethereum has gained value from $83 to $150. It has gained around 80 percent against the U.S. dollar. On 2nd of January, after getting a rise of 7 percent, Ethereum took over XRP and earned its place back as the second most worthy crypto in the world crypto market.

Oversold conditions and the upcoming Constantinople fork are the reasons behind the short time gain of the Ethereum in the past couple of years.

Last year, from the beginning of November to mid-December, Ethereum was witnessing a fall in its prices. Its value fell directly to $83 from $220.

Though Ethereum has achieved a muscle mass of 80%, it still has not reached its November glory. It would have to grow by extra 46 percent to achieve the November value back. It was $220.

The market indicated oversold Ethereum conditions which lead to a sudden fall in the price of Ethereum last year during the end. This had relieved the investors from the crypto sell-pressure and hence would enable assets to recover.

Ethereum has reduced its block rewards and hence restricted investors and miners from mining a large amount of ETH. In the long run, this step would gradually lead to reduced circulation of Ethereum in the market. As the supply of Ethereum in the market fall and the demand will go up or suppose remains the same, the value of the Ethereum will definitely increase. The demand-supply rule is applicable in the crypto world too.

The second factor is the Constantinople fork of Ethereum. It will be introduced on block 7080000, on 16, 2019. This action will bring down the block rewards from 3 to 2; this would accordingly lead to a decrease in new Ethereum supply. Again, in the long run, it would bring a bullish trend in the market.

Alex Kruger, a crypto expert, said that he is not suggesting people expect a similar trend, however, ETH increased by 1150% on the Homestead fork in the two months prior. It increased in USD and BTC both. On the day of a fork, the price began with a 50% reversal.

Investors would agree that Ethereum was one of the reliable and best-performing crypto last year. But, the thing to know is that the crypto market is at $130 billion, and it is far from where it was in its good days. 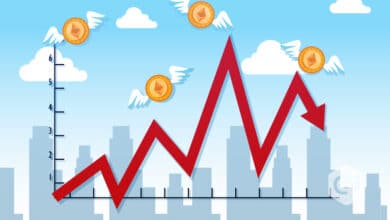 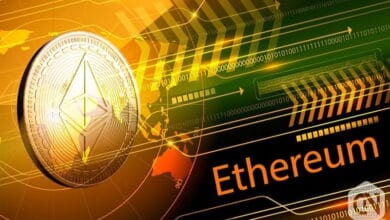