What are the advantages of CyberMiles?

Most blockchain technology has two outstanding issues of low developer productivity and low efficiency. CyberMiles plans to address these issues by making another blockchain protocol called as “Smart Business Contract.” The protocol intends to work on the delegated Proof-of-Work agreement and incorporates a virtual machine in addition to the capacity to access the Middleware Stack outside of blockchain. This empowers each node in the system to help standardized middleware while running blockchain ledger.

CyberMiles Smart Business Contracts will keep running on the local blockchain, like how smart contracts run on Ethereum blockchain. Moreover, not all like Ethereum smart contracts that require each application to be developed from the beginning, Smart Business Contracts can get to reusable layouts accessible in the middleware stack that is already incorporated into the CyberMiles blockchain.

How can CyberMiles be different from other digital forms of money?

What will be the future of CyberMiles?

Starting July 2018, CyberMiles has a market capitalization of over USD 114.3 million, which positions it on 89th position on the worldwide digital currency market. As of now, 692,803,551 CMT tokens are available for use from the total supply of 1 billion CMT tokens. Since its launch on November 21, 2017, CyberMiles price has been developing with clear market fluctuations. The market instability had made its value reach as high as USD 0.56 in January 2018. Starting in July 2018, the value by all accounts lingering around the USD 0.16 mark.

The CyberMiles ICO occurred in November 2017. They raised $30 million to commence the project. In case if you had invested in that ICO, you would have officially made a 5x return on your investment after six months. The token sale produced 70% of the total supply of CMT. It is at present an ERC-20 token on the Ethereum network. The token will move to the exclusive system once that is finished before the end of the year.CMT has seen large swings in its trading history. It is presently moving back up close to its January highs.

CyberMiles is as of now accessible on the following exchanges:

How to Store CyberMiles (CMT)

CyberMiles is as of now and ERC-20 token, so you will have the capacity to store it utilizing any Ethereum Wallet. We suggest either MyEtherWallet or a Ledger NanoS. To learn more about the features of MyEtherWallet, users can read MEW Wallet review. When the CyberMiles mainnet launches, you will have to exchange the ERC-20 token for the new proprietary token. That will accompany its wallet client.

If you have confidence in decentralized commercial centers for e-commerce, then CyberMiles is entirely an exciting project with a very qualified team. They are confronting considerable difficulties in making a high throughput network. They additionally need to find out how to determine and resolve issues using decentralized administration. There are no simple answers here, and CyberMiles is a long way from releasing version one of their platform. Up to that point, proceed with caution and continue with positive thinking.

Edina Realty announces a collaboration with Vodii and Factom

Cryptocurrencies and Kenya : Its Popularity and Acceptance 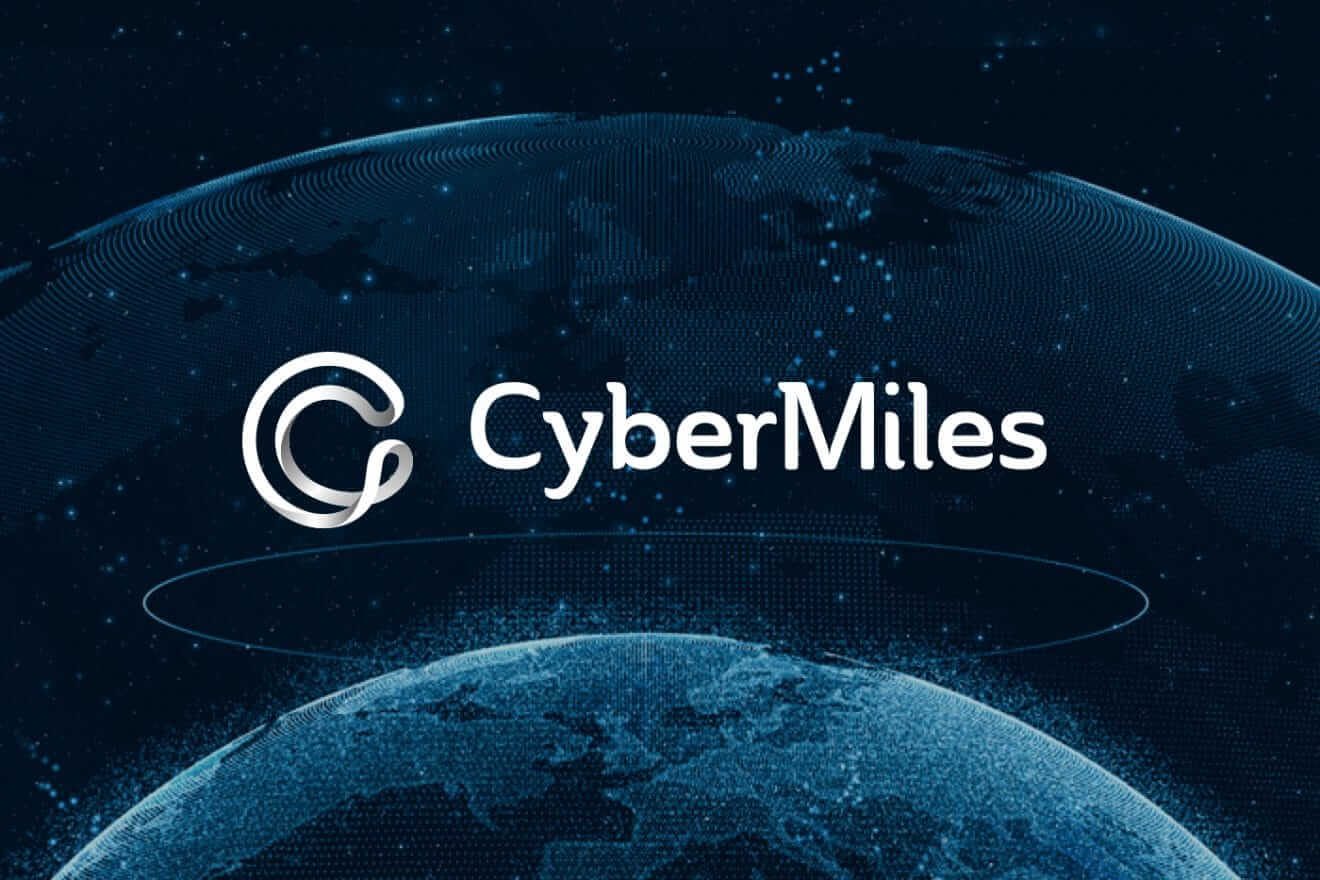 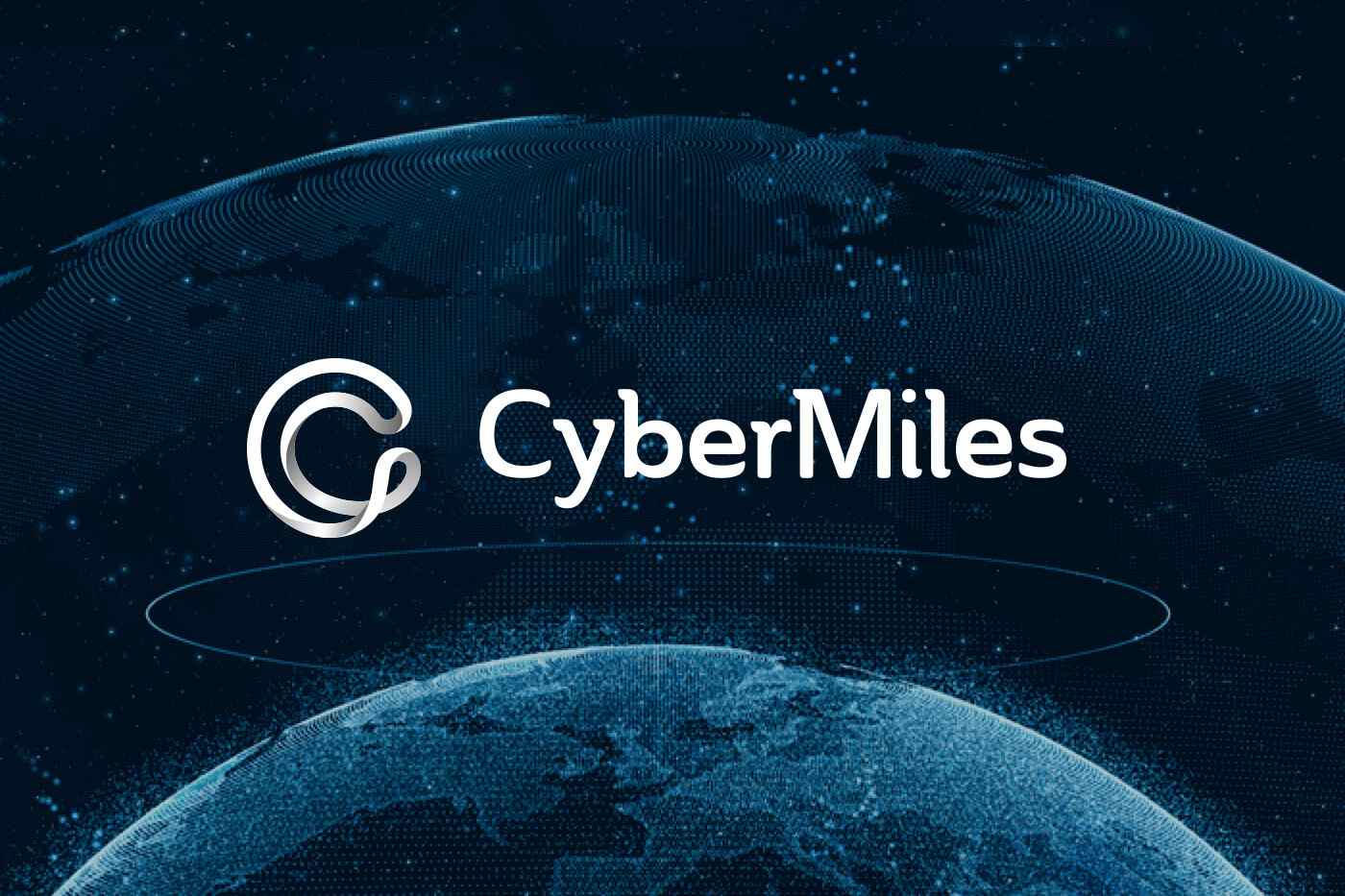 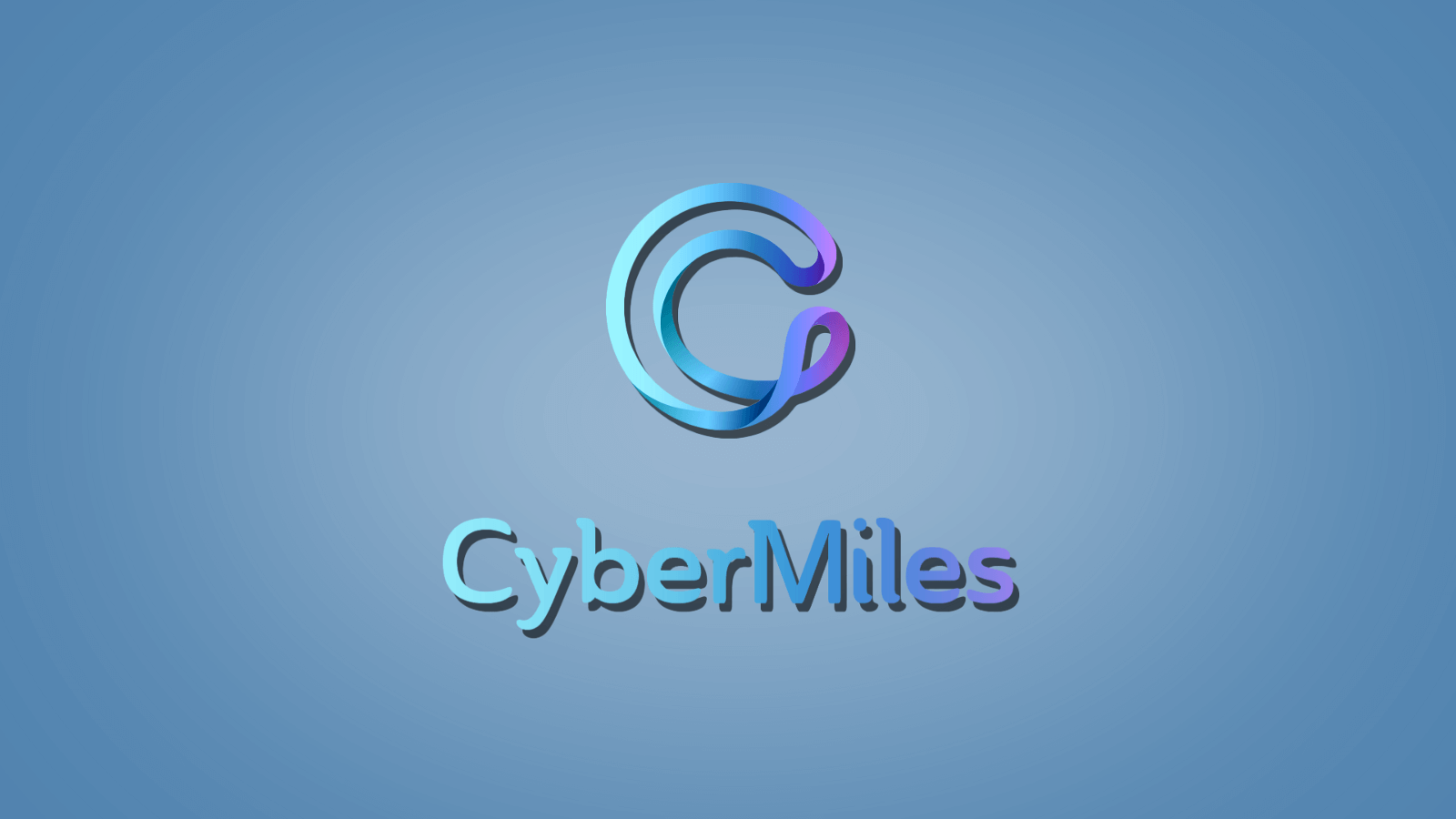