On Tuesday, HSBC used the technology of the Voltron blockchain platform and completed a transaction between Hong Kong’s MTC Electronics, sending LCD parts to its parent company in Shenzhen. It was a letter of credit transaction, done using Chinese renminbi (Yuan).

Letters of credit or bankers commercial credit are used widely in financing international trade. They are so extensively used because of the differences between the administrative and financial environments of the transacting partners. It has grown inextricable from international trade. With a letter of credit, a bank guarantees a buyer’s (exporter) payment to a seller and bears the expenses in cases where the buyer fails to pay.

The Voltron trade finance (blockchain) platform was developed by eight of the biggest banks in the industry, including BNP Paribas ING of France, Standard Chartered, and HSBC. Earlier, it has been used only in individual experimental cases, but it is getting closer to being used in full scale.

We are hoping that we will have something by end of the year, maybe the first quarter of next year, where will we know from Voltron what it costs, at which point, a lot of banks who might be sitting on the sidelines will be able to make a decision,

and he followed on by saying “Clearly we are hoping that through this technology, the unit cost of doing a transaction comes down, along with other benefits, such as speed.”

HSBC said, citing data from the Society for Worldwide Interbank Financial Telecommunication (SWIFT), that in 2018 alone, about 1.2 million letters of credit, worth US$750 billion has been issued into and out of China.

The HSBC bank was among the first few banks who joined the consortium R3 in 2015. R3 (R3 LLC) is a blockchain technology company set up by some of the world’s largest financial institutions to develop distributed applications on top of Corda (known as CorDapps) for expansion and adoption across industries such as financial services, insurance, trade finance, and digital assets.

The Voltron blockchain technology had decreased the processing time considerably. While normally it took five to 10 days, Voltron made it happen in 24 hours only. Voltron is also aimed at reducing transaction costs via blockchain.

The use of blockchain has a transformative impact on trade finance transactions and enables greater transparency and enhanced security in addition to making it simpler and faster. The overall efficiency it brings to trade finance ensures cost-effectiveness, quicker turnaround and potentially unlocks liquidity for businesses,

This blockchain-based system aimed to cut processing time, and cost could be, the next Ripple and XRP killer. 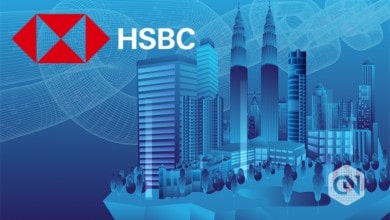 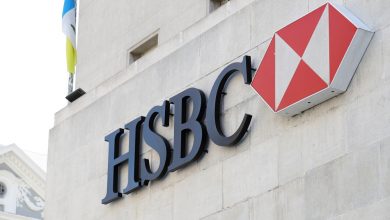 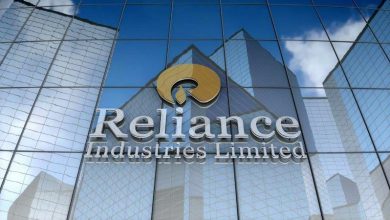