Last year in May, the Company had broadcasted to be working on an Android phone powered by blockchain technology. Later in October, Exodus 1- its first crypto smartphone was released which created quite a buzz among the crypto community. The built-in hardware wallet of the smartphone allowed users to store cryptocurrencies securely. Exodus 1 was priced at $699.

According to reports, on May 11, at the Magical Crypto Conference in New York, HTC Decentralized Chief Officer Phil Chen has launched the scion- HTC Exodus 1S which will be released in the latter part of this year. This will allow the users to run a full bitcoin node directly on the smartphone along with the initial capabilities of storing cryptocurrencies. Considering the focus on being low-cost, Exodus 1S will be priced at around $250 to $300.

The Bitcoin full node will provide a trustless user experience. A complete register of all the transactions that were made on the bitcoin network since its being founded back in 2009 is what a “full node” means. There are nearly around 9,000 active full bitcoin nodes worldwide as of now, which help in verifying bitcoin transactions to avoid manipulation of the bitcoin blockchain.

A full node is the only way that one can use Bitcoin in a completely private manner and they are significant in securing the future of Bitcoin. Thus having the full blockchain stored on their phones will let the users immediately verify transactions directly through their device and this, in turn, will make it easier for app developers to connect to the decentralized Bitcoin network. HTC hopes that with this smartphone, more people will participate in keeping the bitcoin network running, thus making it more secure and stable.

HTC Exodus 1S will be the first ever smartphone to have full node capabilities, in addition to carrying out the standard smartphone functions like videos, pictures, music, apps, and dapps.

At the Magical Crypto Conference, Phil Chen noted that:

The bitcoin blockchain is about 200 [gigabytes], and it’s growing about 60 gigs per year. And those numbers are reasonable to hold on a smartphone.

He explained that Exodus 1S uses a compressed light-version of the blockchain which needs only about 10 gigabytes of storage.

Whereas the bitcoin blockchain will be supported at launch, other networks might be added later on. Chen stated:

I think running light nodes, like ethereum for example, is definitely doable, [but] it all depends on the spec.

Regarding this technology, the HTC executive said:

We want to do something more on the software side. How do we contribute more to secure the network? We gave users the ability to own their own keys, and now we’ve gone one step further to allow users to run their own full node. We are democratizing access to the technology for a free world.

He further commented on the development:

Full nodes are the most important ingredient in the resilience of the Bitcoin network and we have lowered the barrier to entry for any person to run a node, […] participating in a global bitcoin network that propagates transactions and blocks everywhere.

HTC has also released a Software Development Kit (SDK) for its crypto wallet app- Zion Vault to all developers on GitHub with plans in place to open-source the code behind its social key recovery mechanism.

As per reports, the new Galaxy S10 series smartphones by Samsung- the South Korean tech giant will probably have wallet functions for bitcoin, ether, and two other tokens.

Walmart Takes on Amazon; Executes One Day Free Shipping in Some Areas in US 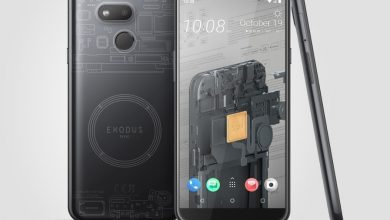 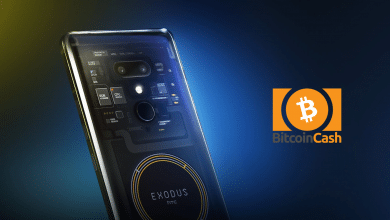 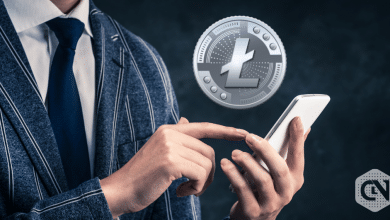 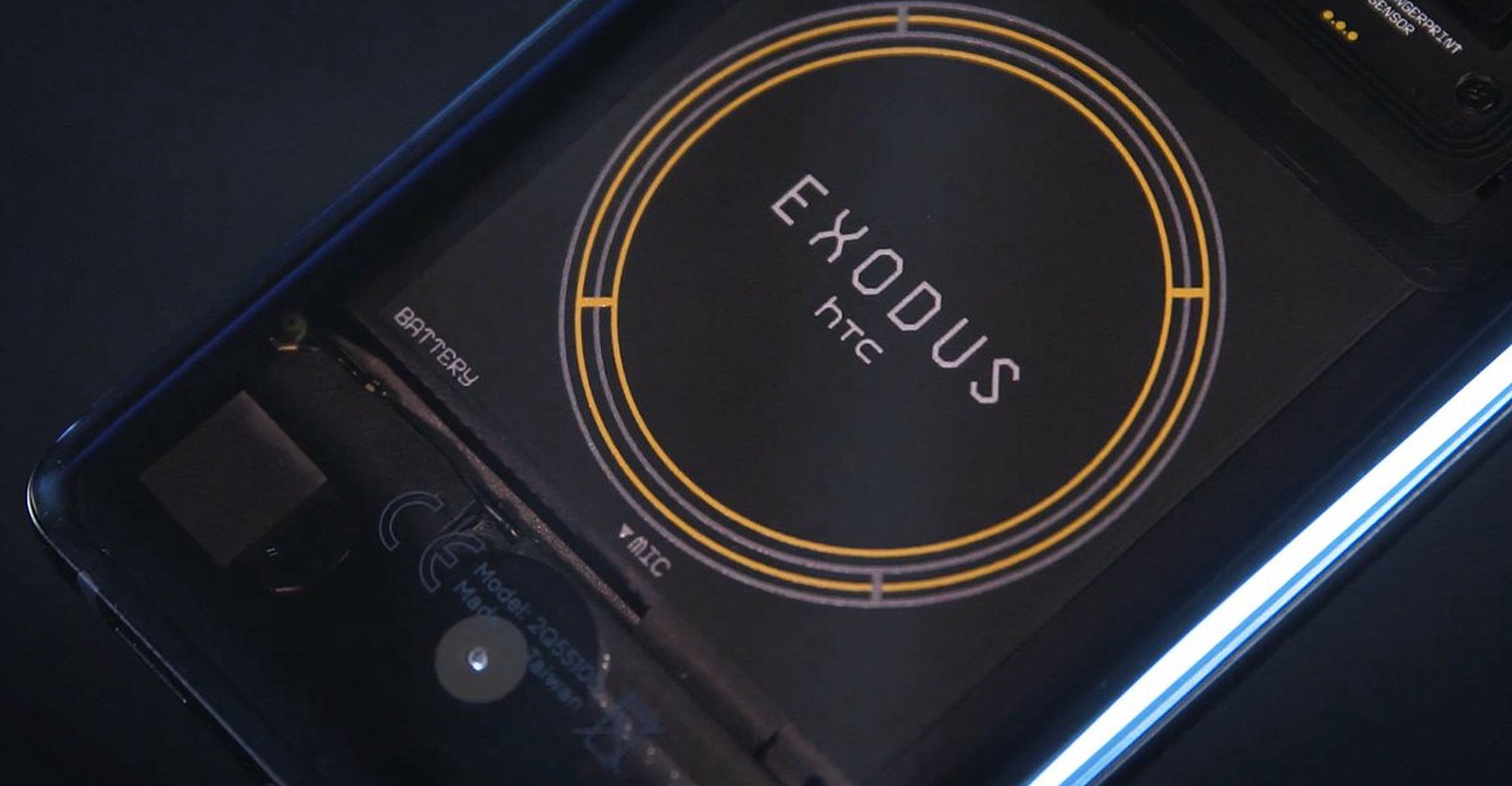