Huobi-backed startup Whole Network has rolled out an Android smartphone, called the “Acute Angle.” The new smartphone is already available in markets for users in China, yet the global launch is scheduled in the next week. It will be executed alongside the launch of sixth Huobi Prime. The phone will be available for an approx price of $517 (3699 Yuan) and can be bought through the Huobi native cryptocurrency token known as HT.

The Whole Network’s NODE token will also be listed on Huobi Prime from Sept. 11. 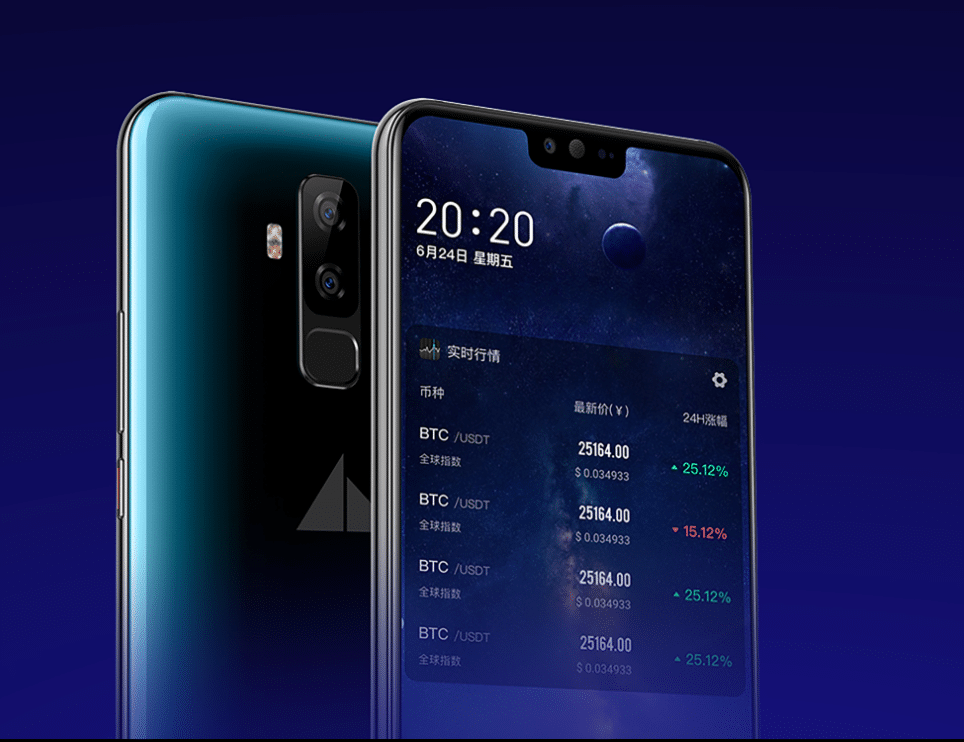 Phone’s delivery around SouthEast Asia is reported to be executed by late 2019. Huobi in the meanwhile is working on expanding its brand new phone to the markets in Europe and the U.S. after the successful launch in China. The phone boasts of a built-in crypto trading characteristic including push notification to update users of the market status along with a wallet app. The phone also comes with an optional plug-in cold wallet, residing on the portal inaccessible by the internet which makes it secure from invasions.

On September 1st, Huobi said in an introduction to the Network project that the entire subsequent functioning relies on the benefits generated on the user experience side, through the aid of hardware interfaces and incentives to create a “behavioral value” interconnection. According to a report, the NODE’s volume will be restricted to 10 billion tokens, and the entire prime launch will include 7.5% of all the supplied tokens.

While phones in the Blockchain landscape are still unpopular with the main inclination towards the major cryptocurrency operators, a slight interference by the technology giants like Samsung, China Telecom and other players like Swiss-based Sirin Labs, could mean a big break for the company as well as the product.

The idea of clubbing the next-gen mobile phones and blockchain is very alluring to the market’s major phone makers and telecom players worldwide, including China. As the advent of 5G comes through, blockchains can grow the node association as well as the decentralization, and substantially minimize the block periods, and bring in on-chain scalability, and several other benefits.

A statement released by Livio Weng, CEO of Huobi Global spoke about blockchain-based phones having a prosperous future:

We think blockchain phones are a promising area for future blockchain industry development. As the industry develops and as innovations like 5G become increasingly integrated into our telecommunications systems, we believe more and more crypto communities will want to trade and transact from mobile devices.

How Long Will Ethereum Classic (ETC) be Encircled With Bears? 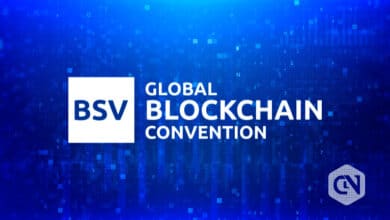 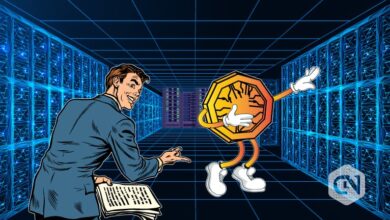