Huobi Token (HT) has established its strong place in the market. The coin has moved from $1 to $4 in this year recording over 4X growth and it is still moving in the upward direction. HT’s consistent upward performance has made it gain global investors’ trust. It may surge up to $5 in the next month to further increase its visibility and adoption.

The highest recorded value of Huobi token was $5.25 in the last 90 days and it was $4.94 in the last 30 days. The coin may start moving within this range from next month onwards.

Huobi Token has performed tremendously in the first half of the year and it may even outlast itself in the second half of 2019. HT’s all-time high value sits at $6 and it may cross this value by early next year. This exponential growth of HT may further increase its popularity and reliability in the global markets.

Holding on to HT is advisable at this stage. The coin remains to be profitable and may yield huge returns in the future as well. 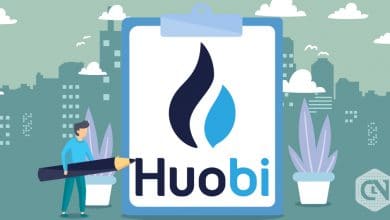 Huobi Token to Maintain the Uptrend, Prices to Reach 0.00040 BTC 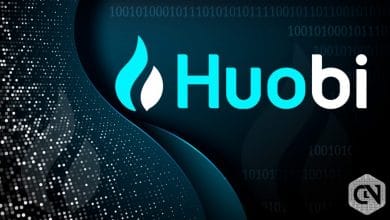 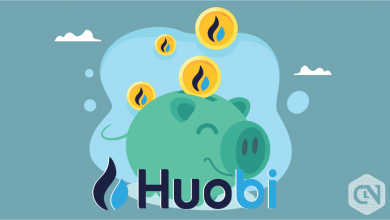 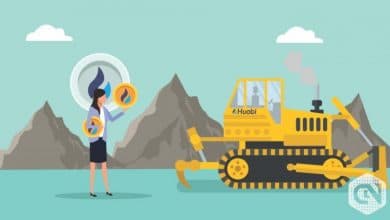